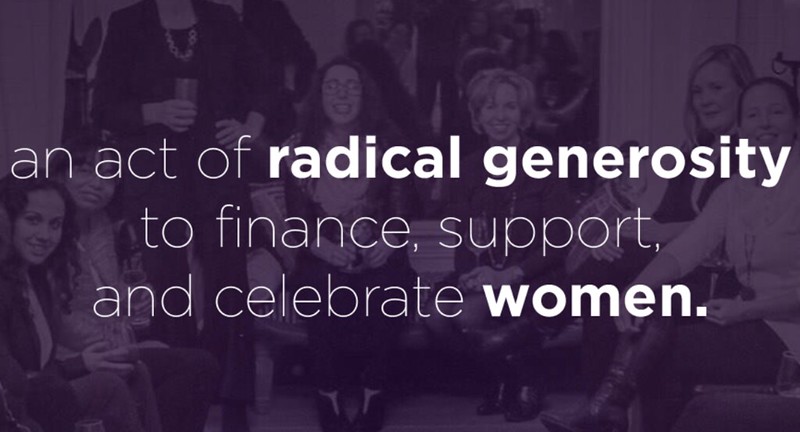 Nearly 68 per cent of these women did not use outside capital. Was that because they didn’t need it? Maybe.

But more likely it’s because they couldn’t get it: only 4 per cent of venture capital goes to female entrepreneurs, who are notoriously under-financed.

SheEO, an organization dedicated to empowering female entrepreneurs to succeed in business, this week announced the launch of a grassroots campaign designed to transform the way women are funded.

“An Act of Radical Generosity” was launched in partnership with Toronto’s FreshBooks, cloud-accounting software designed for service-based small business owners.

The campaign is designed to provide Canadian female entrepreneurs with access to a support network of 1,000 fellow entrepreneurs across the country plus a pool of $1,000,000 to help fund 10 female-led ventures.

The deadline for applications is August 31.