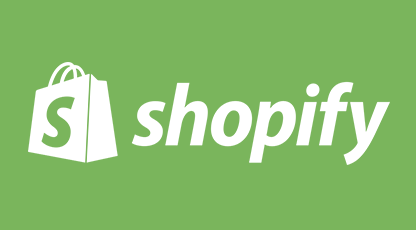 Seeking to raise more than $100 million across nearly eight million shares for up to $14 each, the Ottawa-based ecommerce platform intends to list both in Canada and the US.

Shopify, one of the most innovative companies in Canada, won Employer of the Year in the 2014 Canadian Startup Awards.