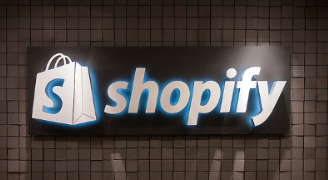 Shopify plans to open a “Sales Lab” in downtown Kitchener in November.

The so-called lab, which will be staffed by at least five new employees, is being built so that workers can experiment with new ways to boost sales for the Canadian company, reports the Waterloo Record.

Harley Finkelstein, the Ottawa-born firm’s chief platform officer, told the Record that the lab will feature “constant experimentation,” allowing Shopify to retain a sense of agility despite now employing more than 500 people. Shopify, founded in 2004, is particularly seeking “sales hackers.”

If the sales lab is successful, the e-commerce giant could surpass a $1 billion valuation, according to estimations based on a $100 million Series C round raised late last year.