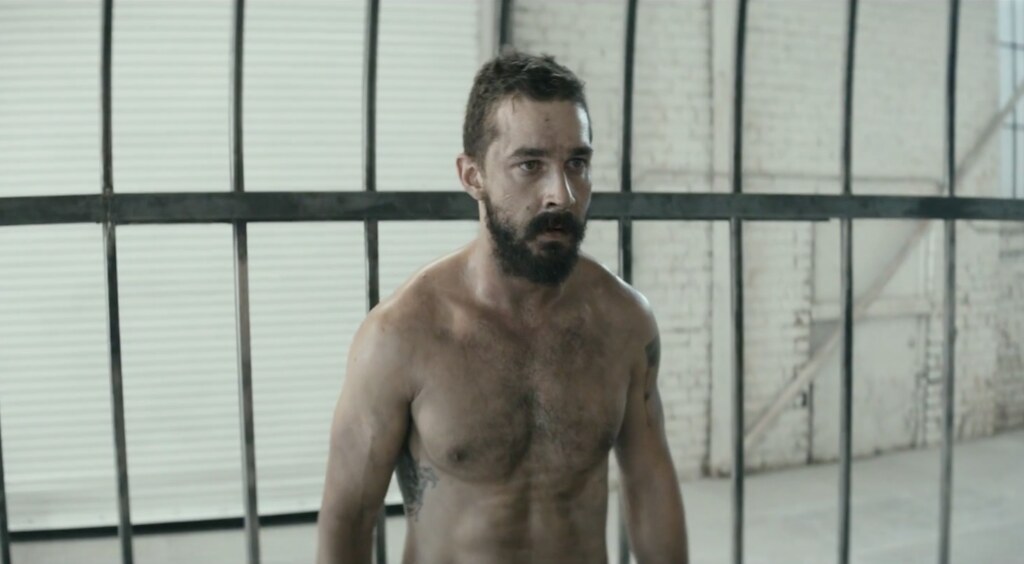 Sia, one of the more interesting and talented musical artists out there today, took to Twitter to issue a public apology following backlash after releasing her latest music video online.

The Internet was sent back in time after an army of absurdly prudish luddites somehow managed to find sexuality of a pedophiliac nature in the recently published video for “Elastic Hearts,” Sia most recent single.

The video shows Maddie Ziegler (of “Dance Moms” fame, who proved her prowess in Sia’s “Chandelier” video) and Fury actor Shia Labeouf performing a dance routine inside a barren cage.

Emotionally charged and powerfully artistic, Sia’s simply choreographed but strongly executed video has racked up more than 12 million views on YouTube in just a couple of days. And while it has a “thumbs up” percentage of 95%, the vocal minority was enough to prompt Sia to tweet, “I apologize to those who feel triggered by #ElasticHeart,” adding “my intention was to create some emotional content, not to upset anybody.”

Especially considering some of the blatantly sexual slime put out there by considerably less talented artists (Nicki Minaj, anyone?), it’s incredibly disappointing to see this happening in 2015. One can only hope that this doesn’t detract Sia from seeing her visions through in future music videos. And, of course, we can all look forward to this backlash triggering a Streisand Effect in Sia’s favour.