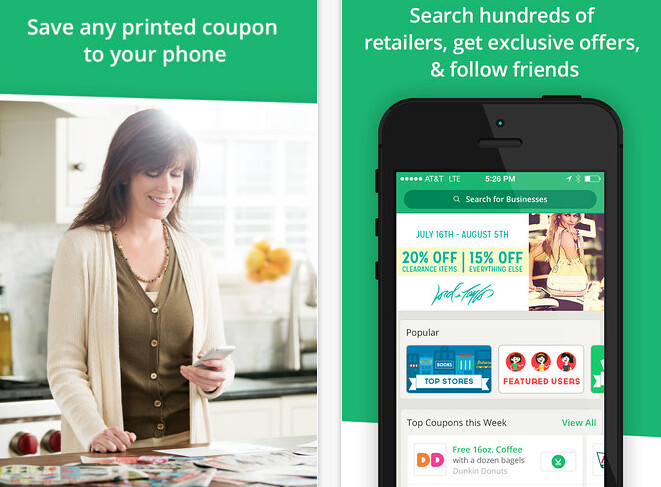 As part of this agreement, the Signal360 SDK will be the exclusive proximity marketing SDK integrated in the SnipSnap mobile app, which has over four million active users. As part of the agreement, Signal360 will exclusively utilize SnipSnap’s proprietary Coupon Author platform to run all of their future, coupon-based client campaigns.

Signal360 will also now be able to offer shoppers the ability to snap a picture of any item they like in the real-world and the next time they walk into a store, be notified via their smartphone where the item is and be provided with a digital coupon to instantly purchase it.

“With over four million users already utilizing our app in stores, we provide an exceptionally rare and valuable asset for brands and retailers looking to engage with customers directly as they come into contact with their products,” said Slyce CEO Mark Elfenbein.

“Signal360 was the first beacon partner integrated into the SnipSnap app and after developing a wonderful working relationship with them over the last year and having great visibility to their superior offering in the market, forming an exclusive relationship was a natural next step,” said SnipSnap President Ted Mann. “This type of targeted marketing allows brands to engage with consumers in a highly-meaningful and valuable way and this leads to extremely high transaction rates on offers.”

“Ted and the SnipSnap team have been strong partners for Signal360 for over a year and we are excited to evolve this partnership in such a meaningful way,” Signal360 CEO Alex Bell said.