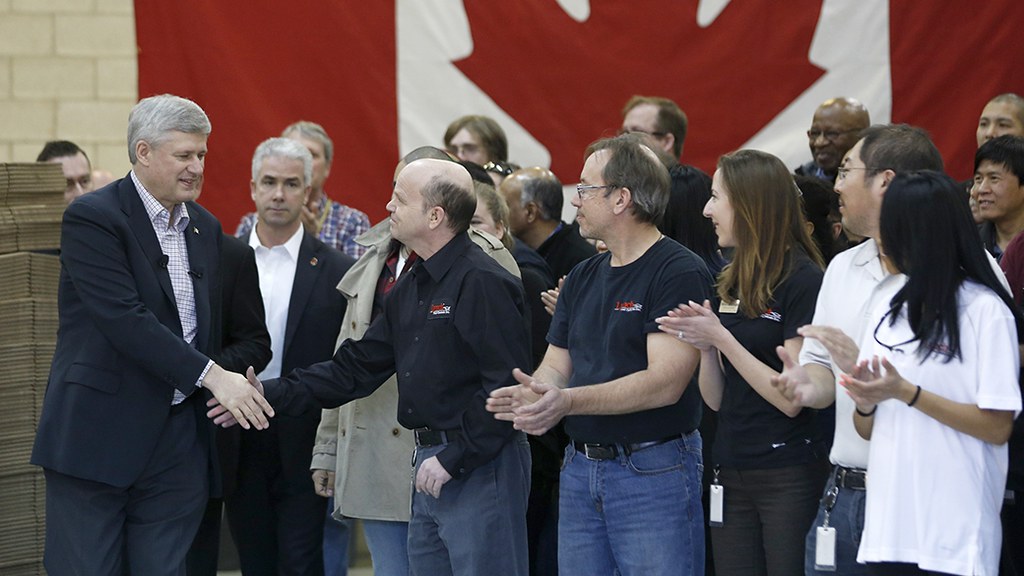 The federal government has said it will spend $50 million to help smaller business export goods to emerging markets.

The expenditure, which will occur over five years, is a first. The progam will help up to 1,000 exporters per year.

“Our Government is committed to creating jobs and opportunities for Canadians and we understand that the majority of private sector jobs are created by small and medium-sized enterprises,” said Prime Minister Stephen Harper. “We have made it a priority to support the men and women who run SMEs, especially as they explore opportunities in emerging markets and look to take advantage of Canada’s new trade agreements in Europe and Asia, where they now have preferential access to half of the world’s consumers.”

One Canadian job in five is directly dependent on exports, according to the government, and there are more than one million SMEs across Canada, with 41,000 currently exporting. SMEs represent 99 per cent of all businesses in Canada and account for nearly 90 per cent of jobs in the private sector.