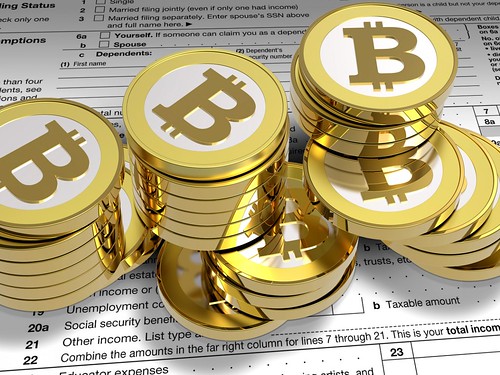 PayPal recently announced that it would accept bitcoin, making digital-currency transactions accessible to merchants that sell digital products, such as downloadable music. Mobile payments platform Braintree is also pending bitcoin-readiness. And eBay’s forays into the bitcoin payments space come on the heels of other major online retailers’ announcements to accept bitcoin as payment: Target, Amazon, and Overstock.

The larger players may be warming to bitcoin—but small- to midsize-businesses? Not so much.

A recent survery by accounting technology consultancy Software Advice found 25 percent of consumers were likely to use digital currency if it becomes widely accepted, with 9 percent saying they currently use it, but among SMBs, half said they were ill-prepared for digital payments, and half were “not at all prepared” for digital currency.

55% of consumers aren’t using any form of digital payment. Among those who were using digital payment services, however, most used PayPal (28 percent). 7 percent used e-wallet technologies, such as Google Wallet or MasterCard Paypass.

“Digital payments” are web and mobile applications for online transactions—which, until recently, have depended on traditional banking and credit agencies at the back end of the payment. “Digital currency,” on the other hand, is a complete alternative to traditional money: units can be exchanged peer-to-peer, without any government, banking or credit organization backing or brokering the exchange.

49 percent of consumers said they were “not at all likely” to use digital currency even if it were widely accepted. 9 percent are already using one, while the rest may consider it if widely adopted.

When asked about accepting digital currency, SMBs’ levels of readiness plummeted: 50 percent of employees said their business was “not at all prepared,” while 18 percent said they were only “minimally prepared.”

While most SMBs may not think they are ready for digital payments and currency, new tools may be removing barriers to entry. According to PayPal, their recent integration with the major bitcoin exchanges (BitPay, Coinbase and GoCoin) means businesses that sell digital goods can sign up for a wallet with one of the aforementioned exchanges, and then simply “turn on” bitcoin payments through PayPal.

Taxes and financial reporting are as big concerns for SMBs as safety and security when it comes to digital currencies, which is fair enough, as federal governments are still trying to figure out how to tax things like bitcoins. Only one-third feel prepared for the tax filings, according to Software Advice.