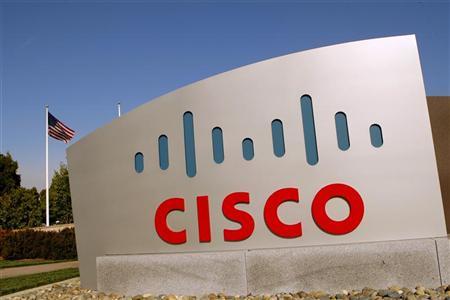 Is it possible to have more internet-connected mobile devices than humans on Earth? Yes, according to findings from Cisco.

The company has released its annual global mobile data traffic forecast, which predicts that there will be 10 billion mobile connections by 2016—a considerably larger number than the 7 billion humans that populate our planet. 80% of these connections will be cellphones.

Cisco also anticipates that more than one in five tablet owners will use mobile data networks, such as 4G, instead of just wifi. There will be as many as five billion tablets floating around within four years.

With tablets and mobile phones taking over the world, mobile internet traffic levels will expand 62-fold. Cisco believes that mobile users will consume up to 130 exabytes of data annually by 2016. That is the equivalent of 33,000,000 DVDs or 813 quadrillion text messages.

Even though 4G networks are already available, they will account for just 6% of mobile connections in 2016, Cisco forecasts. However, because of their speed and the behaviour of the consumers who will use 4G, this network standard will be responsible for one-third of all mobile data traffic.