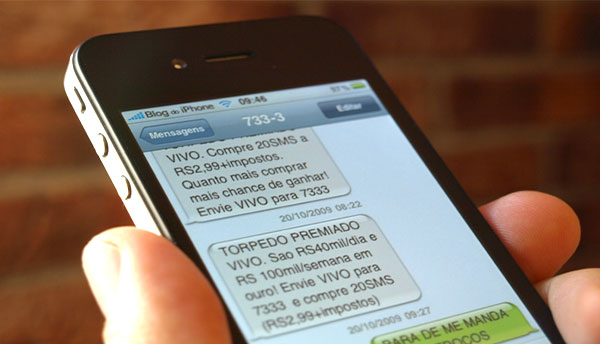 Montreal is a magnet for spam in Canada, new data reveals.

Over the past year, Montreal alone received 34% of all unsolicited phone spam messages, according to a report released by mobile security company AdaptiveMobile. In a distant second is Vancouver, receiving 9% of spam in Canada. Toronto ranks fifth at 4%, according to the report.

McDaid believes the Canadian Anti-Spam Legislation, known as “CASL,” which comes into effect next month, should have a strong impact.

“We anticipate the introduction of CASL will provide consumers much greater clarity on the difference between legitimate mobile advertising and messaging abuse, empowering people to report unwanted messages with confidence,” McDaid said.