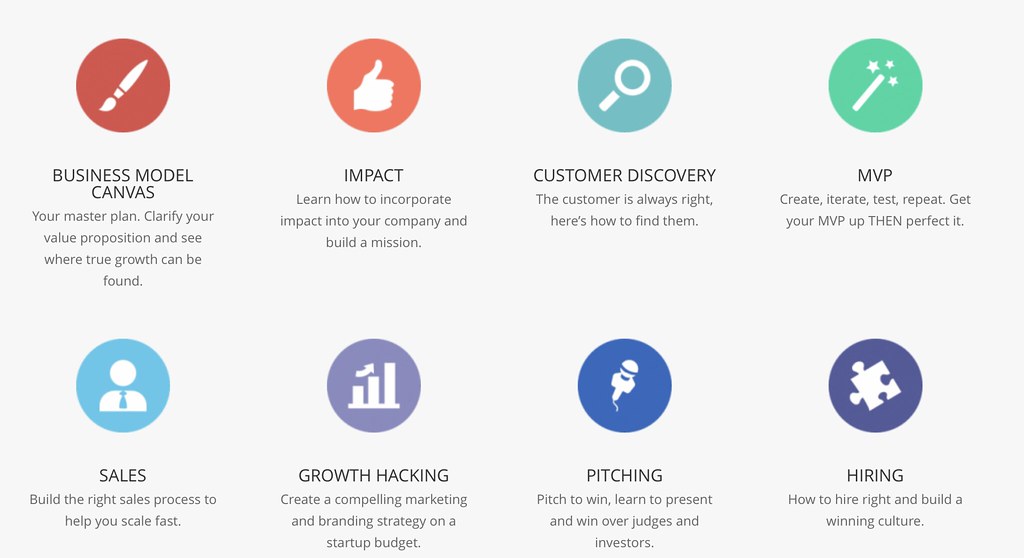 Spring, a Vancouver-based “activator” for startups, is partnering with digital media and technology school RED Academy.

The partnership will create the first “Skills + Innovation Hub” of its kind in BC.

Spring, who helped local entrepreneurs raise more than $4 million last year, will be moving into the newly expanded RED Academy located on Broadway and Granville.

“Startups and talent go hand-in-hand; you can’t have one without the other,” explains Keith Ippel, cofounder of Spring. “Since RED Academy develops the next generation of entrepreneurs with the skills they need to innovate, by working together, we’ll be able to offer the support and development needed to put B.C. on the map as a thriving center of innovation.”

Spring, who has worked with 145 Canadian entrepreneurs and launched 111 companies to date, offers programs aimed to help startups in all facets of growth, which includes techniques for creating a business model, pitching, growth hacking, raising capital, hiring, and customer discovery.

Like Spring, RED Academy was founded by tech entrepreneurs who saw a skills and innovation gap in the industry.

“Spring and RED have very similar values, in particular the idea of social impact,” says Colin Mansell, cofounder of RED Academy. “Canadian tech companies have the opportunity to change the traditional profit model by shifting towards social enterprise.”

The technology and innovation sectors have grown faster than any other in British Columbia, occupying more than 650,000 square feet of commercial office space last year and employing more than 90,000 people province-wide.

Spring will be moving into the RED Academy location on April 1.