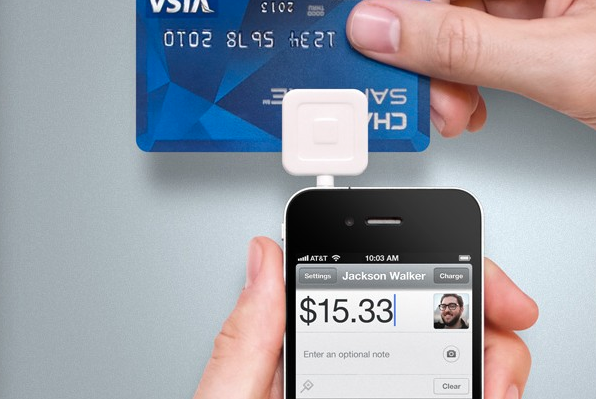 Paul Graham, the doyen of startup wisdom, once counseled startup founders to “do things that don’t scale.”

He expands on this further: “the need to do something unscalably laborious to get started is so nearly universal that it might be a good idea to stop thinking of startup ideas as scalars. Instead we should try thinking of them as pairs of what you’re going to build, plus the unscalable thing(s) you’re going to do initially to get the company going.”

Once you’re off the ground running, there’s an expectation inherent in this paragraph that you will be smooth and elegant, a tightly focused ship that focuses obsessively about what you do well. Technology giants wouldn’t grow so quickly if they drastically changed with every condition that was thrown at them.

Part of the magic of startups is how quickly they can adopt to personal conditions. If you launch web sites from your laptop in France, you may just be met with a French landing page. You may even be addressed by name. This is the magic technology can bring us.

Technology giants have only grown so quickly because they can maintain a connection across a span of million of users. They don’t often need an office in every city to make things work: the norm of SIlicon Valley has been technology that can work everywhere, even if their employees don’t.

Yet, what happens when a tech giant goes above the norm? What happens when the level of attention comes not only from a technological standpoint, but from a strategic one?

I’ve always observed that Square has punched well above its weight in the Quebec ecosystem. Boutique stores I never would have suspected of using Mailchimp, nevermind payment processing solutions, seem more and more inclined to make me swipe my card through a Square reader.

Now, after having talked with the new head of Canadian communications at Square, I can say that this is not by chance: it is a deliberate choice.

The company rolls out tailored TV advertisements and marketing for Quebec, a huge effort for a market that is very much unique in North America. Features are rolled out in French and English at the same time country-wide, ensuring Quebec vendors can benefit from the upgrades as the rest of Canada, not something trivial in the context of product releases that often live and die on small differences. The customer service that comes with it runs in both languages.

This hasn’t escaped notice. Businesses around Quebec have started evangelizing about Square, sharing the word with their fellow vendors.

Quebec has become the fastest-growing province for Square. The company has reached almost 8% of all Quebec businesses. The number of vendors using Square has more than tripled in a year.

This has been, at least in part, a cultivation of the seeds planted by tailoring an exceptional strategy and approach. It has been the result of a tailored effort to care about the Quebec market.