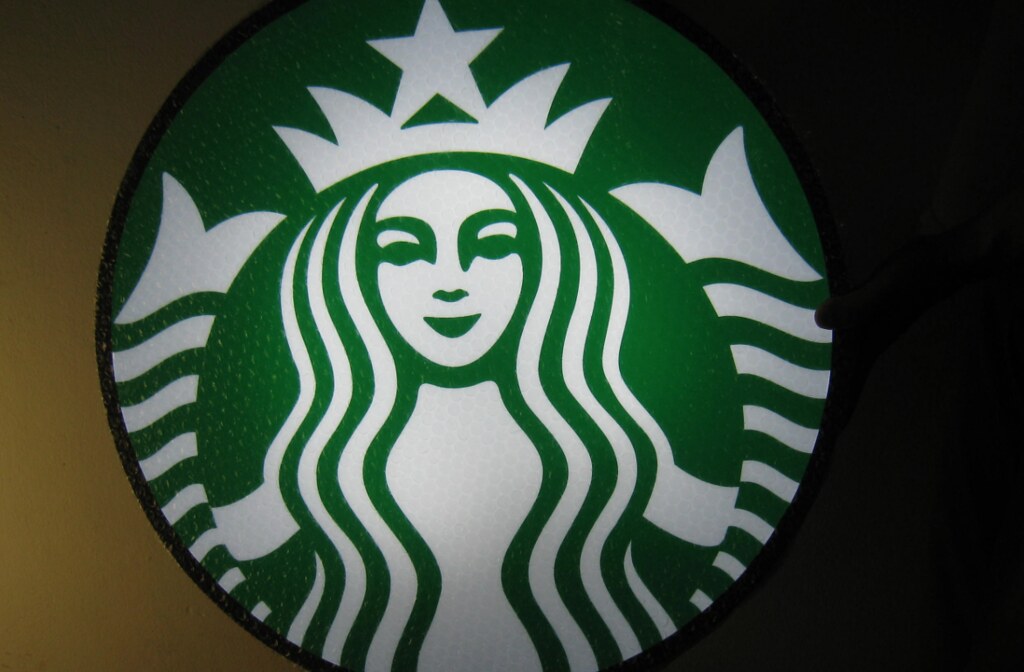 This week Starbucks expanded its digital tipping feature to customers in Canada.

The feature allows customers to show their appreciation to “store partners”—AKA baristas—by leaving a tip through the app.

After completing a transaction via mobile payment, customers who have enabled notifications within the Starbucks app will be prompted to leave a tip if they choose (because, you know, it’s very hard to make a Frappucino!). Customers will have the option to leave a tip from 50 cents to $2. One cool sub-feature is that this amount can be completed or edited within two hours after the original transaction.

The app is free on iPhone and Android.

Also, fun fact: There are more Starbucks per capita in Canada than any other country in the world, with more than 1,400 locations across the country.