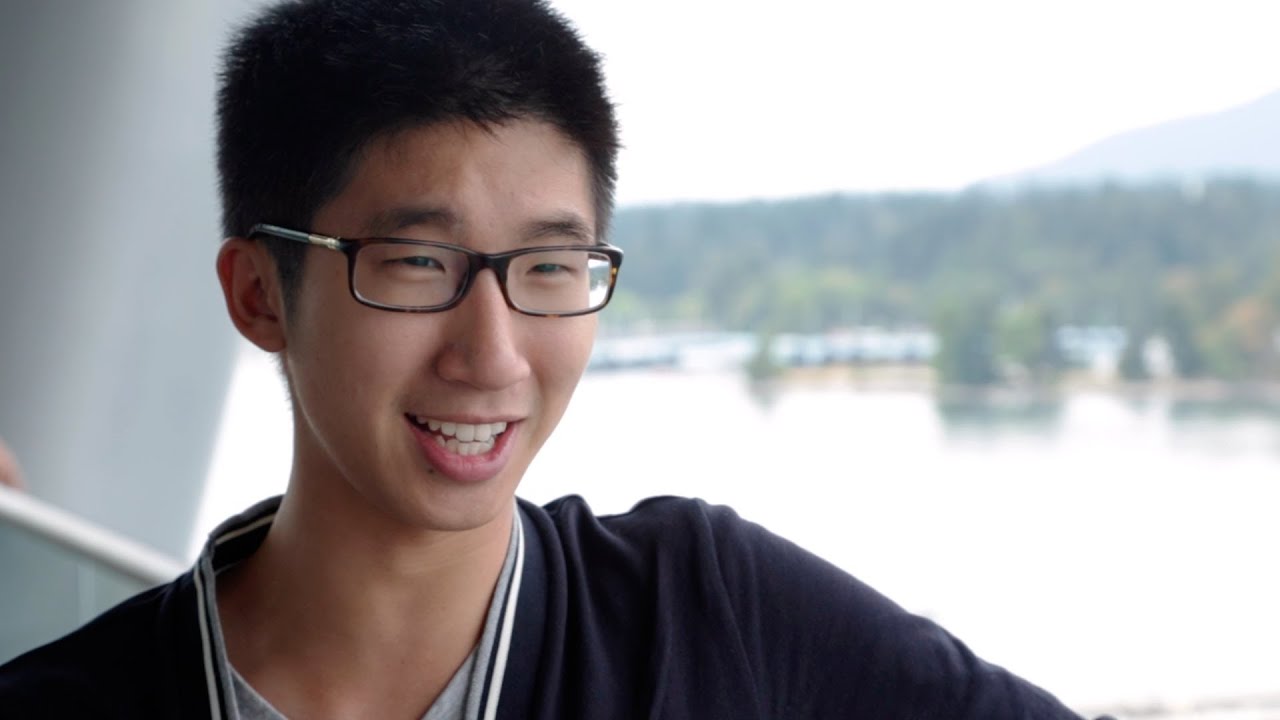 There isn’t much dirt on the bottom of this young man’s Louis Vuittons, but it’s there. The blue sneakers would be inconspicuous except for his posture—if not for his high-crossed leg, propping his elbow on his knee as he gesticulates with a closing and reopening fist, there’d be no way to see the distinctive monogram.

Startup Grind Vancouver highlighted another of Techvibes’ own on Thursday, March 6, with its presentation of a fireside chat with Brian Wong, the CEO of Kiip. The sold-out event saw Invoke filled with entrepreneurs hoping to learn from his meteoric path.

The app, an interface to provide real-world rewards for digital-world accomplishments, is described by Wong as providing opportunities to delight its users. The word “delightful” is one that Wong can safely use for himself, after the impact he made that night.

The conversation, with Chapter Director Cheryl Mack, played out rather differently than the one a month prior with Ben Pickering. Where the conversation with Pickering focused on trends and technologies, attendees of Thursday night’s speech were treated to his history—and it was a treat.

His career has been so singular, however, that it’s difficult to imagine easy emulation. As an 18-year-old with an undergraduate degree (Wong started young, to say the least), 2009 showed him a rather dire job market. The tale of how he came to be CEO of an international tech success story was peppered with detours, disappointments, and uncanny details. The syntax was pure Millennial; Wong described the management structure at Digg’s business development as “reporting to a dude who reported to a dude who reported to a dude”; all that was positive was “legit,” “awesome,” and “chill.”

Words don’t have to be formal to be valuable. In fact, the earnestness of his linguistic choices made the conversation a rarity: entrepreneurs can expect to be educated at events like Startup Grind, but not always to be entertained. Amid the f-bombs and the neologisms were nuggets of pure gold.

“You’ve got to figure out how to generate serendipity. Finding yourself in the right environment and being with the right people is not something you plan out now: just make sure you surround yourself with people who can recognize what you’re doing,” Wong said. ?Do you know ‘The Secret,’ that complete scam? Part of it’s true: tell everybody what you’re doing all the time. Canadians don’t do that sometimes—they think it’s boasting. It’s not boasting! It’s your stream of consciousness so they know how to help you. That’s why communities are important.”

Wong clearly believed in giving energy to the community that night. Wong contributed perspectives on a wide range of business-related topics, including who to go to for opinions (taxi drivers) the limitations of location (“the minute you say you need to be somewhere else, you’re making an excuse”), the best traits to hire for (intelligence, loyalty, and passion, with the latter two slightly more important), and what a CEO should do for their team (enable them, or alternatively, be their bitch.)

The question and answer period was spirited. Questions posed included favourite books and movies, (Outliers and Cloud Atlas, respectively), his favourite EDM artists (Steve Aoki, because he’s integrated his app with Kiiip, and who he personally admires.

“I admire people who just don’t give a fuck,” he answered. Brian’s laughter undercut the braggadocio, and the crowd laughed with him.

However, one thing was clear: he wasn’t joking.