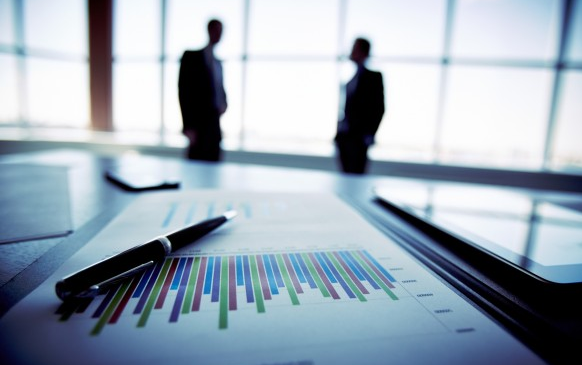 In my past articles, I have taken a run at the investor community for being sheep and I’ve called out the entrepreneurial community for falling in love with their product. But there is a place in the entrepreneur/investor dance where both parties are equally guilty of sins against the other. It’s called corporate governance.

On one side investors use the language of corporate governance and cap tables against unsuspecting entrepreneurs, very much in the same way your standard IT geek in a large corporation uses jargon to bluff his way through a support call. On the other side of the equation entrepreneurs assume that it’s okay to be ignorant of all of this useless jargon and terminology, because “I just wanted you to fund my code.” Besides, it’s nothing that $20,000 and a lawyer can’t fix.

The truth about this battle of egos is that sometimes an investor is bluffing to cover a lack of knowledge. More candidly though, this battle is usually played because the investor wants to make sure to show the unsuspecting victim her overwhelming superiority. They do this by talking about “participating pref A’s” and “sub debs” as if the language was as common as a dinner discussion over peas and carrots.

I find both approaches to the relationship equally offensive.

I believe that investors have a role in educating a first time entrepreneur about how a cap table, dilution, financial modeling, and debt and equity work. They should not try to use all of this against the entrepreneur in order to secure a favorable deal. In fact, I would say that the difference between the investor who helps an entrepreneur through his first deal structuring as opposed to using their naiveté to secure a better deal is the difference between a shark and a business partner.

On the other hand, the entrepreneur who doesn’t do his homework, doesn’t have a “deal modeling advisor,” or doesn’t use a lawyer probably deserves to get screwed.

There are so many online resources out there that will help to ensure that you the entrepreneur can work out a cap table so you understand dilution. Additionally, there are numerous accelerators and that will walk you through deal modeling from start to finish so that you’ll even know what your exit looks like in advance. In fact, a good entrepreneur is expected to bring a deal and a deal structure to the investor community they are looking for support from.

What most entrepreneurs don’t realize is that by failing to complete a deal structure, a cap table, and an exit model in advance, they greatly extend their due diligence period and ultimately hold up the cheque writing, sometimes for months. This is the difference between getting a cheque in the first four to eight weeks after your presentation versus six months later.

Most times during due diligence it is this section that causes the most delay, because it’s also the part of the binder entrepreneurs generally know the least about. And given that there are always two sides to every story this isn’t really fair, as it’s the part that an investor knows the best.

Oh yeah, and on top of the work and the delay, it will also probably cost you 3% to 5% of your company if the investor has to do this work for you.

Also, let me clarify something: I don’t advocate that either side use a lawyer to get this done. Two reasons why: it’s expensive and at the end of the process you still won’t understand it. I have found over the years that asking your lawyer’s opinion as opposed to telling them what then to do is the worst way to ensure a large legal bill.

On the angel side of the equation, truthfully most of us didn’t know about alternative deal structures when we started investing. After a few investments doing Class A common deals we began to understand that one size doesn’t fit all. We learn that there is a deal structure to fit every size and appetite.

In fact, the deal structure we choose is normally a reflection of the exit we expect. I’ve never truly understood why this reality has to be some sort of secret we don’t share with the entrepreneur.

The above, of course, talks more to the outcomes and the relationship we have with our portfolio than with corporate governance. I either need to be the Deal Genius, baffling my fellow team members with my knowledge of the secret language, or just one of the people on a team adding my skills to make a successful company. I’d rather not be the secret black box.