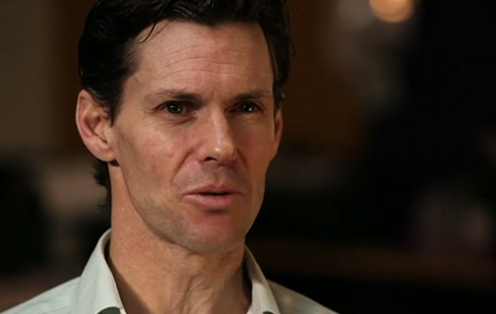 Most people in Toronto’s tech scene are familiar with TechToronto’s monthly meet up—and if you’re not, you should be.

Monday, September 19 marked TechToronto’s meet up. The event gives an opportunity for both successful professionals and emerging new talent to network, and, most importantly, learn from the masters.

This month’s meet up had speakers from SheEO, Nudge, Mark Evans, Eventmobi, and 500px. Each speaker gives a presentation for five minutes providing tips to new startups that are looking to successfully navigate the tech scene. Here are five bits of wisdom from TechToronto’s September meet up.

1. Paul Teshima from Nudge: “Your first hire should be your network.” Teshima encourages business to network with everyone. That’s right, everyone. Networking isn’t what it used to be where it was only from one business professional to another. Now networking is all about being as social as possible, and Teshima is a fan of the “strength of weak ties theory.”

2. Mark Evans from Mark Evans Consulting: “Storytelling matters.” Evans, who is a former journalist, believes that storytelling is something that is vital to startups. He believes that conveying information through stories, and therefore creating an experience, is much more effective that simply trying to sell a product.

3. Bijan Vaez from EventMobi: Vaez took a different approach from the other speakers by highlighting “five things we did wrong in building EventMobi.” Some of these mistakes including: not hiring executives on time, spreading their product too thin, and starting in the middle of a recession.

4. Andy Yang from 500px: “Creating a company culture.” Yang says that companies need to be like a family, and have common values. “There’s a set of common beliefs that bind us together and they are critical to succeed.” Yang feels that companies where the team have a strong bond with each other are ultimately more successful.

5. Vicki Saunders from SheEO: “Everything is broken.” Saunders believes that this is the best time for someone to be an entrepreneur, because there is so much room for innovation and reform. “Everything needs to be disrupted. Everything needs to be redesigned,” says Saunders. In the midst of a bad economy, and what seems like bleak prospects, these are encouraging words.