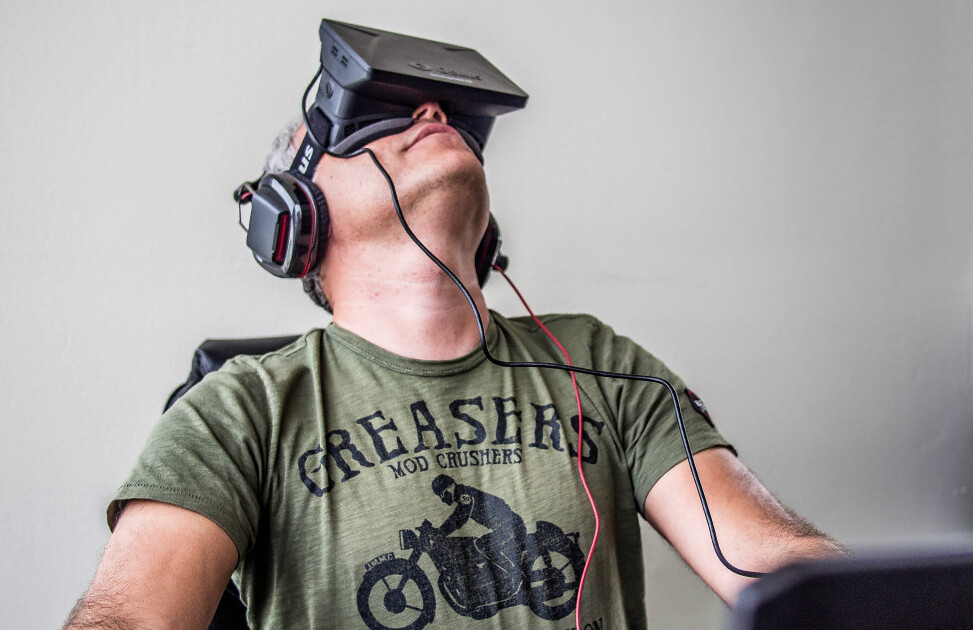 Virtual reality or real virtuality? Image sharing your dreams, thoughts and emotions through fully immersive technologically mediated universes. This is really happening and it’s estimated to generate $150 billion in revenue by 2020.

It’s not science-fiction, Virtual Reality and Augmented Reality (VR/AR) technology appears to be just a couple of years away from consumer markets. But to materialize the incredible amount of hype that exists around the field, there has to be a real way for this technology to be used in mainstream media.

Startups have been playing an increasingly active role in this field, mostly because of the potential to capitalize, and it looks very promising.

CB Insights has a list of “13 startups to watch” that, over the last two years, have raised approximately $126 million through seed or Series A funding. Which is impressive, given how new this technology is.

Large tech companies are also investing heavily in this technology, either by buying startups or by starting their own projects. Google’s $542 million Magic Leap, Facebook’s $2 billion Oculus, and Microsoft’s Hololens, are just early examples of what could be.

The motivation? About $150 billion in revenue, according to Digi-Capital. And AR is expected to generate 80% of that amount because it could perfectly compliment current mobile technology.

But the implications of using VR/AR in mainstream media are even greater. Analysts say that this could cause a disruption (since AR/VR technology could be incorporated into anything with a screen) comparable to what mobile devices and social media have done.

While possibilities in this industry are basically limitless, these are the top five opportunities for startups in the VR/AR industry right now:

This means there are still plenty of opportunities left in this field, and although it looks like investors and startups will need to wait some time before they begin to see real payoffs, startups are not waiting for technology in mainstream media to catch up with VR/AR. Especially when the technology is sure to be incorporated into social media as soon as it’s available.

It seems that it’s all up to the companies and venture capitalists to see to forest for the trees.