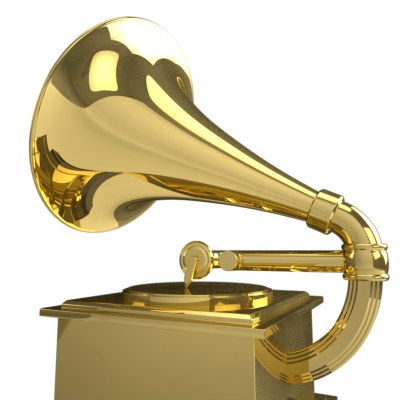 Steve Jobs, the deceased founder and CEO of Apple, will be posthumously honoured with a “Trustees Award” Grammy. A Grammy award is America’s top honours in the music industry.

The Recording Academy stated that “Steve Jobs helped create products and technology that transformed the way we consume music, TV, movies, and books.” Describing the late Steve as “a creative visionary,” the Academy noted that his innovations—such as the iPod and iTunes—”revolutionized the industry and how music was distributed and purchased.”

The Grammy award will be formally acknowledged in February in Los Angeles during the annual ceremony. In 2002, Apple was the recipient of a technical Grammy for its “contributions of outstanding technical significance to the recording field.”