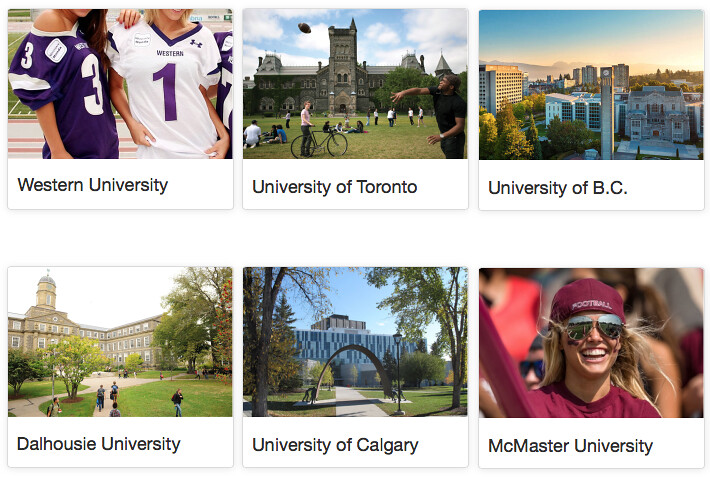 Apartment rental marketplace StudentSublets is planning to introduce a user-to-user payment system later this month as part of a move toward monetization.

“We help students find short-term room rentals across Canada,” say Joe Devlin, the company’s founder. It does that by connecting them to other students who have long-term leases but are going away for a short time.

With the growing popularity of co-op programs, internships and exchanges, Devlin says it’s increasingly common for university students to have year-long leases for apartments that are empty for months at a time. The opposite is true as well, many students are looking for short term apartment rentals in other parts of the country, something that can pose a challenge.

While studying commerce Dalhousie University, he did a co-op placement in his hometown of Mississauga.

“I realized how difficult it was to find a place back in Halifax while I was in Mississauga,” he says. “I wasted $4,800 because I was only in Halifax for four months of my 12-month lease.”

He says school-specific apartment rental sites didn’t have a lot of options while sites like Craigslist and Kijiji mostly had year-long leases and, especially at a distance, were kind of “sketchy.”

“It seemed that it was a problem a lot of students were having,” he says.

In January 2013, Devlin launched the site.

A university email address is required to register—something that Devlin says helps reduce the “sketchiness.”

“It’s only students,” he says. “It’s a closed-off community.”

While supply and demand don’t always match, Devlin says there is a surplus of apartments in the summer, between the various school and work experience programs, they both exist year-round.

“Students are really on a continuous cycle,” he says.

Now, after running the site for two years, Devlin is about to pursue a monetization strategy and he says he expects a user-to-user payment system to be the main driver. Currently, when users find a room or apartment through the site, they have to arrange payment externally. And since most of the rentals set up through StudentSublets are in different cities, Devlin says that usually means sending postdated cheques through the mail.

Starting later month, users will now be able to send payments directly through the site. “I think it’s going to transform the way students sublet apartments,” he says. “It really streamlines the whole process.”

Devlin says StudentSublets plans to “charge five to 10 per cent for each payment that goes through our system.”

For Devlin, it’s the fairest way to charge users.

“It’s only once you’ve successfully found a room and then only if you choose the convenience of the payment system,” he says.