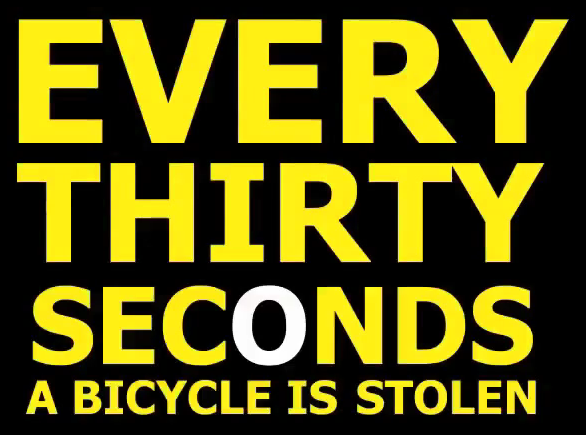 Bait cars have been so successful in capturing thieves in BC that the system has inspired spinoffs for bait computers and bait bicycles. In fact, a team of youth in Vancouver is developing a reality television show based on a bicycle with a GPS-broadcasting device hidden inside the frame.

Meanwhile, RCMP in the Vancouver suburb of Maple Ridge this week announced the recovery of four laptops stolen from local schools, thanks to tracking devices installed by the school district. It was the technology’s first real-world test and passed with flying colours.

In Vancouver, nearly 2,000 bikes are stolen every year. The first bait bicycle is a $1,500 full-suspension mountain bike and is the star of the show To Catch a Bike Thief. The reality series is planned for the internet but producer Ingo Lou hopes it can make it to network television, according to The Province.

Drama for the show has already occurred: two males and a female grabbed the bike, triggering the GPS system, and igniting a chase in which five members of an “intercept team” hunted the thieves down on bicycle. Although he could, Lou doesn’t plan to involve the police.

In an effort to make this dream of reality TV a little closer to, well, reality, Lou has launched a crowdfunding campaign on Indiegogo to raise some money. With eight days left, they have so far raised nearly $5,000 or their $20,000 goal.