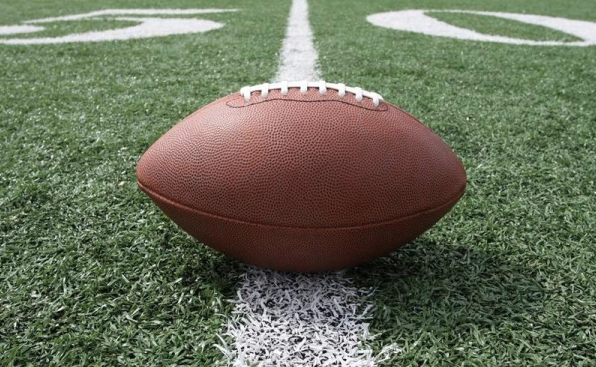 Tech is taking over the world, and live event television is just one more avenue proving it.

Television advertising has always seemed to be a barometer for the world’s revenue juggernauts. Historically, the consumer-facing companies in this world with the most money spent the most on advertising. This was particularly true when television real estate was holy, prior to the Internet disrupting the system.

But as entities like YouTube, Netflix and general streaming wiped out a huge portion of that money for television, one type of program has taken a far less impactful hit: live events, like award shows and sports.

This is where the “real estate” is still high-priced and coveted, because the eyeballs of millions of people are still glued to it.  Fans still want to watch their Dallas Cowboys in real-time as they’re throwing the game away, just as they want to be tuned in the second that Taylor Swift wins an award.

So what do we see during the commercials within the highest priced advertising real-estate during live events in 2015?

Well, we still see the juggernauts of old: car companies, shoe brands, Budweiser, Pepsi, Doritos, Coca-Cola and McDonalds. But over the past few years it’s been nothing short of interesting to watch as tech companies like Apple, Google and GoDaddy have aggresively taken a large share of television advertising. For high-priced live events, it’s even more striking.

During last year’s Super Bowl, a 30-second spot went for $4 million while a 60-second spot went for a jaw-dropping $8 million. Unsurprisingly, a huge chunk of the big boys taking up ad space were consumer-facing tech companies, like GoDaddy, Microsoft, GoPro, T-Mobile, Squarespace, TurboTax, BuzzFeed, Priceline, Intuit and GoldieBlox. Sonos, a wireless, multi-room music system was one of the companies that took up an $8 million minute of ad space last year.

Several studies have indicated that over half of the 108 million people who watched the event last year only tune in for the commercials. Indeed, this year that real estate will cost brands even more, as a 30-second spot comes with a $4.5 million price tag now.

Social media blossoms during these events as well. Twitter saw 24.9 million tweets sent during last year’s Super Bowl, which broke the previous year’s record. Peak tweets based on unique events really shined however. When Percy Harvin returned a kick 87 yards for a touchdown, 381,605 tweets were sent per minute, which smashed the previous year’s record of 268,000 for Beyonce’s halftime show.

So, this is 2015, the tech giants have taken over and it won’t dissipate anytime soon. Even as NBC reported in November that SuperBowl ad sales are slower than usual, 30-second spots were still purchased by GoDaddy, Squarespace and Wix, among other companies.

Ten years ago the average television-watcher would have seen a passing ad by Microsoft, if that. It certainly wouldn’t have come during the Super Bowl. How times have changed.

Beyond television advertising, brands are finding other unique ways to force themselves into the actual live event.

Speaking of the Hawks, maybe another tech CEO could be interested in a basketball team of his own to rival Cuban and Ballmer. Tim Cook, Larry Page, Mark Zuckerberg?