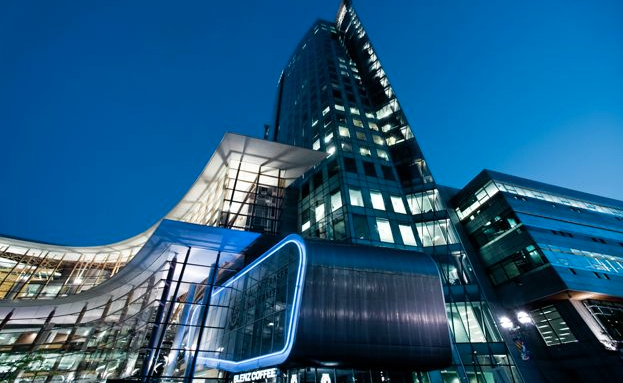 The list, below, includes cities and towns from five different nations, including Australia, Brazil, and Canada.

According to the New York-based think tank, which has been naming the world’s most Intelligent Community of the Year since it named Singapore in 1999, Canada and Taiwan continue to reach the group’s Top7 regularly.

Surrey is “a city in transition from a suburban past to a sustainable urban future,” according to the Forum, and is “building an innovation-based knowledge economy offering a much broader range of local opportunity.” The city has developed a diversification strategy calling for deepening the partnership between its institutions of higher learning and local business. Development is focused on an Innovation Boulevard project, where the city, universities and business are building clusters in health technology, clean tech and advanced manufacturing. Surrey’s goal is boost local employment by nearly 50%, which will keep more wealth in the community and better balance the tax burden between residents and business.