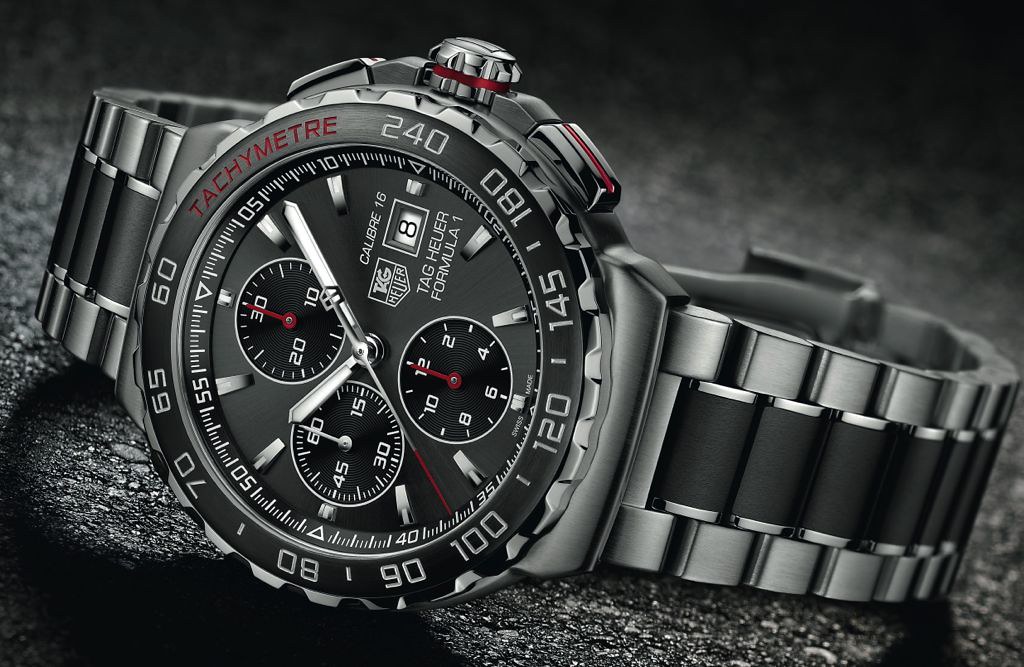 One of the world’s largest luxury watchmakers plans to step into the smartwatch arena.

Working with Intel, Tag Heuer will create a luxury smartwatch using Google’s Android platform. The device is expected to launch by the end of this year, according to Tag’s chief executive, Jean-Claude Biver.

Biver, however, offered no further details as to pricing, functionality, or design—not terribly unlike what Apple CEO Tim Cook did to consumers last year. The Apple Watch will launch April 24 and will range in price from $350 to $17,000.

Intel has partnered with other accessory makers, including Oakley and Fossil, to create smart wearables.

While Swiss-based watchmakers have consistently mocked the Apple Watch and dismissed its potential to disrupt the traditional timepiece market, it’s clear they’re now starting to sweat at least a little. Strategy Analytics is boldly predicting smartwatch sales could reach up to 28 million this year, powered mainly by the Apple Watch, up from less than five million in 2014.