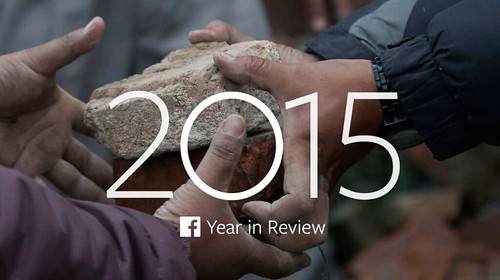 The social network released data around this as part of its annual Year in Review.

Not surprisingly, Canada’s most discussed topic was the 42nd Federal Election, but other top 10 trends may not be what you thought. Have a look below.

The most-visited places, according to Facebook, were Niagra Falls, Ripley’s Aquarium of Canada, and Canada’s Wonderland, as well as Rogers Centre, CN Tower, and Air Canada Centre in Toronto.