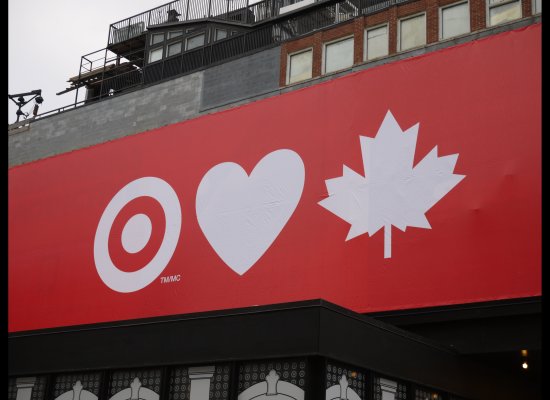 The retailer is on the cusp of opening 124 stores in Canada this year with more to follow in 2014. To create buzz ahead of its grand opening celebrations across the country, Target Canada hosted a fast-paced forum on Twitter. Prizes were awarded to those who registered to participate and answered a series of questions using the hashtag #TargetCa.

The Twitter Party ran for an hour, generated 1,890 tweets, and trended across Canada.

Here’s how Target Canada hosted a winning party on Twitter:

1. Awareness of its audience

The retailer went after women aged 18 to 54 across the country, partnering with ShesConnected and @ShoppingWoman to help organize the event. Plus, Target Canada showed impeccable timing by scheduling their party to coincide with the Oscars when many women would already be watching the awards ceremony on TV and sharing their thoughts on Twitter.

2. Respect for its audience

The party was exclusively for its Canadian customers, so the retailer produced a TV spot that showcased Dragonette, a Canadian band, covering the theme song for Mister Roger’s Neighbourhood. The company didn’t make the mistake of assuming Canadian consumers are just like their American cousins—rather, Target Canada played up the idea of being close neighbours.

Target Canada asked six questions over the course of an hour, awarding a $100 gift card every ten minutes. Three of those questions centred on their TV spot, which aired for the first time this evening. At one time, tweeters were even directed to the spot on YouTube so they could identify which Canadian cities were filmed just as the same commercial came on screen during the Oscars.