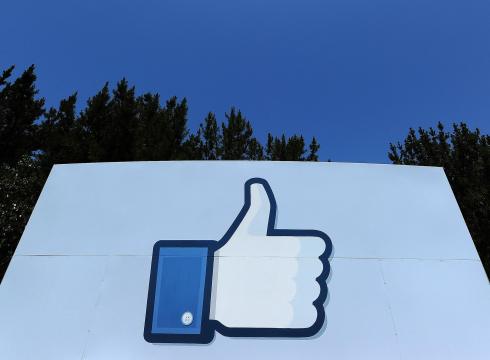 Facebook’s IPO on Friday was the largest in the history of the world’s technology sector. The social network raised a staggering $12 billion, valuing the company at well over $100 billion. But after peaking more than 10% above its share price, at just over $42, the stock fell back to its debut price of $38.

On day two, the stock is deep into the red. Bleeding sells like crazy, the share price of FB has plunged a steep 12% to less than $34, sinking the company’s valuation to barely $90 billion.

Critics are now questioning whether Facebook played up the hype to overprice the stock in order to raise the maximum capital possible—effectively scamming retail investors of their money—while others suggest this is the truest mark yet of the next great tech bubble. Either way, it’s yet another tech IPO that’s fizzled out quickly after debuting on the stock market.