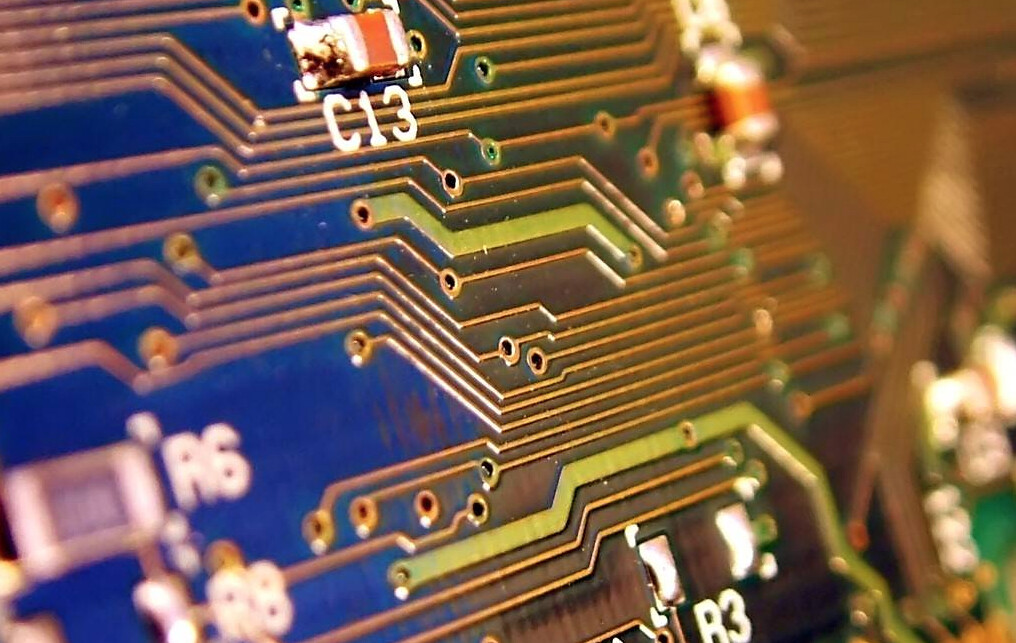 The sector makes a significant contribution to the provincial economy, providing high-paying jobs for citizens and spurring economic growth in the province, the report shows.

The number of tech jobs has increased in each of the past three years, with employment in British Columbia’s technology sector continuing to climb in 2013, rising 1.4% to 86,800.

Indeed, the tech sector employs approximately 4.4% of B.C.’s work force—which is more than the mining, oil and gas, and forestry sectors combined.

Wages and salaries also continued to rise, climbing 1.7% in 2013 to almost $6.3 billion, the highest level ever recorded.

BC held 29% of the total venture capital investment in Canada in 2013, outpaced only by Ontario.