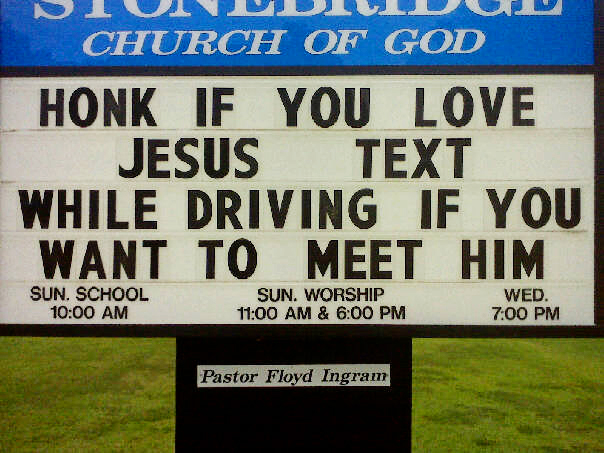 Texting and talking while driving is a serious problem—but despite making it illegal and a fineable offense, it continues to make Canadian roads dangerous. In fact, it may even be getting worse.

In February 2011, about 2,300 tickets were issued by the Royal Canadian Mounted Police in the Lower Mainland of BC. This past February? A whopping 4,449, nearly double the amount. And in some cities, such as Maple Ridge, the amount of tickets issued tripled.

But Dale says solutions are simple and obvious. Hands-free devices are available in a wide array of types and shapes and sizes and they can be had for just one-third the cost of a police ticket for talking while driving. It might also save your life.