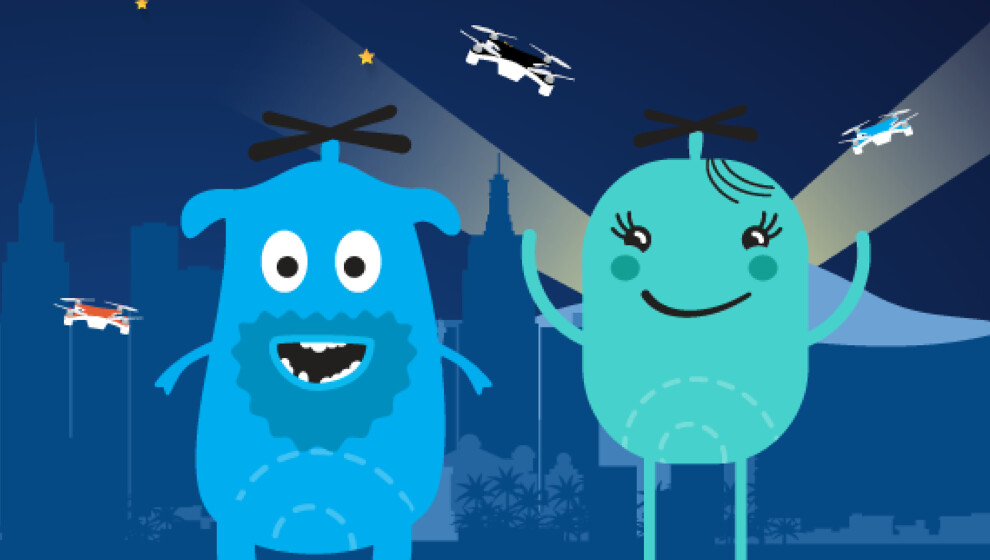 Montreal’s Teeny Drones has partnered with emerging non-profit She Drones with the goal of increasing the number of women working in the growing drone industry.

To raise awareness, the two companies have launched a contest.

Prizes include an all-access pass to September’s InterDrone Las Vegas, a global conference for the industry, and, of course, Teeny Drones.

Teeny Drones are small quadcopters that are more durable than typical mini drones on the market.

“We set out to build something a little higher quality,” cofounder Jason Mainella told Techvibes. “Where we really want to come above others is to create a drone that anyone can use and crash hundreds of times, literally, before it has any malfunctions. This is the type of drone where you can fly it into walls, you can fly it into cement, you could drop it from 80 feet in the air and the propellers don’t break, the casing doesn’t break.”