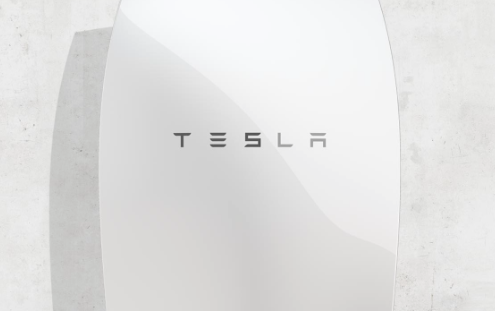 In the first week of taking orders for its new line of storage batteries designed homes and businesses, Tesla’s latest product suite generated $800 million, according to some math from Bloomberg Business.

“It’s like crazy off-the-hook,” founder Elon Musk said of preorders on Wednesday during an earnings presentation.

The company notes it is already sold out of storage batteries until at least mid-2016.

Profit isn’t high on the batteries, Tesla admits, but expects the margin to rise over time.