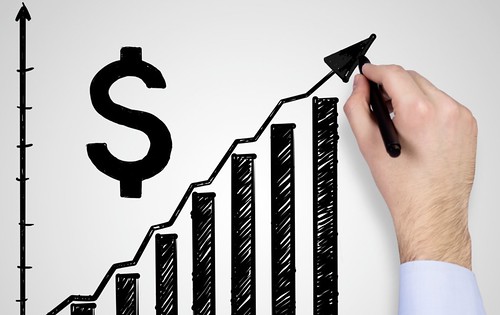 For a brief time, Canada had a fourth wireless carrier that, while flawed, was truly independent of the Big Three.

Now that Shaw owns Wind, it seems that the once-scrappy defender of consumers will soon join Rogers, Telus, and Bell, as another overpriced, indifferent carrier.

This week The Globe and Mail reported that Canada’s Big Three wireless providers–Bell, Rogers, and Telus–are in the midst of raising prices across their most popular plans.

Citing the declining Canadian dollar for the increase, the Big Three will be boosting plan prices by an average of $5 per month.

Meanwhile, Shaw has indicated that it intends to gradually raise Wind’s average revenue per user to match the incumbents.

“Here’s a question: When the headlines read ‘Canadian dollar bounces back,’ will the Big Three lower prices back to where they were?” asked OpenMedia Campaigns Director Josh Tabish.

We all know the answer to that question.