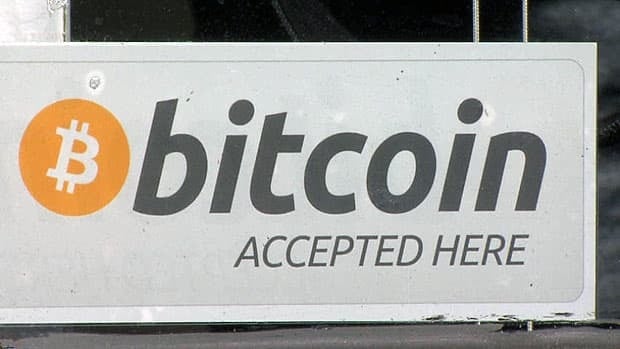 One of the hottest topics right now in tech is the bitcoin, which is making headlines worldwide for a variety of reasons, not the least of which is fact that the digital currency has exploded past $450.

The skyrocketing value of the bitcoin is making millionaires out of patient early adopters: you could buy 5,000 bitcoins for a modest $30 back in 2009, a portfolio that would be worth well over $2 million today. But next week, that same portfolio could be worth just $1 million. And that wild fluctuation is one of the reasons that bitcoin critics remain very wary of the currency.

Wary or not, however, the technology behind the bitcoin—as well as the philosophy behind it—is apt to pave the way for future currency and payments. While Canadian Business editor-in-chief said in the magazine’s most recent issue that the currency itself “is flawed and may not survive,” he believes future currencies based on the bitcoin could “introduce a whole new era of electronic commerce.”

Bitcoins have a worldwide value (this word is used loosely in this context) of $1.5 billion. There’s a bitcoin ATM in Vancouver. A few brick-and-mortar shops have started accepting the bitcoin. But others, such as the Canadian government, do not consider the bitcoin to be real money.