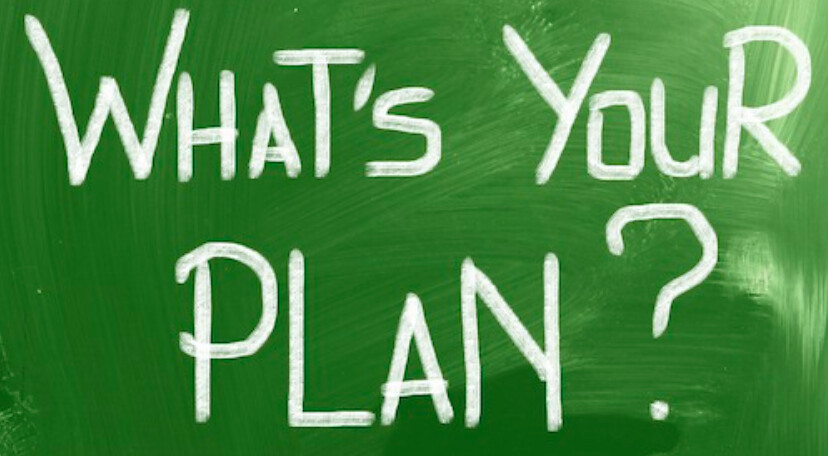 According to lawyer and tech expert James Smith, a pitch-and-business-plan model is a thing of the past, and it’s not the only thing he suggests leaving behind.

This may come as a surprise to startup founders and business professionals alike, but Smith insists that these days, it’s all about who you know—and what they know.

“The days of walking around with a business plan and pitch are over. It’s much more of a social exercise,” explained Smith during his lecture, held at Bitmaker Labs on Thursday, July 30. However, this strategic shift is easier said than done, especially when many major educational institutions still promote the old model.

Bitmaker Labs was amuck with representatives of the many spheres of Toronto’s business scene on Thursday night. Students, CEOs and newly independent contractors gathered to hear Smith, of LaBarge Weinstein, debunk the legal mysteries behind launching a successful and lucrative start up.

Labarge Weinstein is a firm that specializes in the Canadian startup scene and advises ventures at all stages of their development. Above all, the presenter left his eager listeners with this philosophy.

“Save your innovation for the product and try to create legal structures that appeal to the broadest possible audience.”

To the average person, this sounds a lot like corporate drivel. However, Smith went on to explain that with this statement, he was referring to the ever elusive interest of investors. He stresses that the first 60 days of your start up’s life must include appealing to – and extracting the funds – of those who will finance, and hence reserve a share, in your business.

Chartered Accountant Ronna Ugaldo is a regular in the startup community but a first time audience member at Bitmaker Labs – and she didn’t leave disappointed.

“I am founding a startup with a couple of other people, and I’ve read a lot of books. I really wanted to reaffirm what I’ve learned,” said Ugaldo, who also handles the finances for Peraso Technologies. In addition to her day job, Ugaldo’s newest project will enhance the presentation of live music.

“I just started in small businesses up in the last few years. The tech scene is an exciting place to be because it’s always changing,” said Ugaldo.

Originally from Winnipeg, Ugaldo was “educated on the old school ways doing this.” Though her latest venture is so new it has yet to be given a name, she’ll definitely be taking Smith’s emphasis on demonstrating passion and momentum, rather than outlining formal checkpoints, into account.

Smith claims that there isn’t a startup LaBarge Weinstein won’t take on. The firm has represented several well-known startups such as Wattapd, Shopify and Scribble Technologies Inc.

“We’re not in a position to judge how successful an idea will be. We would never discourage anyone. “If you can get people engaged in what you’re working on, then essentially, that is business. That’s how you’ll get revenues,” explained Smith.

He also suggests that monetizing your ideas may not be the impossible task it’s often assumed to be. Investors are seeking out profitable ideas.

“There’s a definitely a game factor to investing. It’s based on energy and having a handle on the complexity of the problem and the financial rewards in solving it. Investors judge very quickly how engaged you are in this experiment, whether you know the challenges out there to be faced.”

He goes on to describe Toronto’s innovative business community as fairly “noisy,” saying that startups in this city have a fighting chance. Furthermore, according the Startup Compass, Canada is home to three of the top 20 startup ecosystems in the world.

Firms like LaBarge and Weinstein recognize this and are adapting to it. According to the Globe and Mail, “Today’s startups are tomorrow’s corporations and with Toronto now mentioned in the same breath as incubation powerhouses like Silicon Valley and Tel Aviv, Bay Street giants are stretching their old, creaky bones to accommodate young, cash-strapped entrepreneurs by offering affordable ‘starter kit’ legal services.”

Techvibes also reports that millennials are twice as likely to start a business as their predecessors, due to their desire for more flexibility and fulfillment in their careers. This has the potential to significantly alter the breakdown of the Canadian economy, where new business models are the more dominant industry.

The bottom line is, this generation is doing things differently, which according to Smith will bring about the end of the old era. Brace yourselves, Canada, for “the rise of the project and the end of the pitch.”