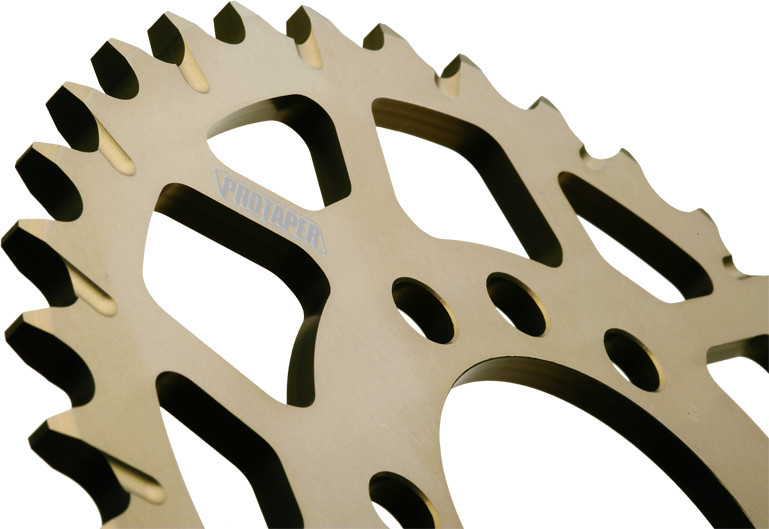 In considering building a new venture, one quickly learns that one of the rules of startups is that there are no rules.

It’s your business, so you can start it build it, and end it exactly as you like. The layperson doesn’t appreciate what an attractive proposition this seems to be for many who have spent their careers in the highly prescriptive education system. Armed with this new freedom, education entrepreneurs (“edu-preneurs” to us and many others) often find the actual start to be extremely difficult as they face some real and even more imagined obstacles.

We have long believed that your first step in building an EdTech startup needs to be an understanding of your customer that borders on the obsessive. In EdTech, defining exactly who that customer is is the first obstacle and it often takes months to unravel. EdTech customers are part of a very complex web that includes learners, parents, funders, educators, administrators, school boards, governments, and corporations.

Let’s just jump into an example. You have an idea to build a thing (as Jetsons fans, we’ll call it a sprocket) that will revolutionize how teachers teach and students learn. Awesome. You decide that teachers will get to use your sprocket for free for, say, 30 days, then they’ll pay to use it in their classes.

Even assuming that you’ve built a great—dare we even say “disruptive”—sprocket, you built it and put it into the market without knowing enough about your customers. Even if you’ve spent your career in the system, that same system is constructed in such a way that it seems to be made up of of many isolated points and subnetworks.

You didn’t realize that the group of teachers who were going to be your earliest adopters work in school boards where individual teachers don’t have the freedom to choose what technologies they pilot in their own classes. In their districts, these are decisions owned by either the board or the principal, not the individual teacher.

You select another group of teachers and didn’t realize that, given a variety of geographical and economic factors, a lot of other EdTech startups have also targeted the same users. So they’re simple overwhelmed with entrepreneur requests to use their sprockets, widgets, and weezels. Yours, consequently, won’t see the light of day with them, at least not for the foreseeable future.

But it gets worse. Because when you finally do identify a group of teachers to be your early adopters, it becomes evident that you know very little about how they actually work or the daily pain points that they experience. And now you’re in a world of pain yourself.

Your first step in building an EdTech startup that’s going to have longevity is to learn everything you possibly can about your potential customers/users and the complex world in which they live. 99% of all EdTech startups have multiple customers/users and you need objectively manage their disparate needs in the right combination to be successful.

You’ll know you’re doing this well when you dream about your multiple imaginary users and create complex behavioural scenarios involving them that all end in their either adopting or eschewing your sprockets. You’re on the right track when you know everything there is to know about them and how they interact with each other. And that’s when your sprocket can grow and iterate into something so useful to them that they’ll want it above everything and anything else.

This is critically important because no matter what your sprocket, their everything and anything else includes the status quo, which, whether it’s working just kind of okay or abysmally represents the here and now of their experience. When you ask someone—anyone—to try your EDUsprocket, what you’re really asking them to do is embrace the opportunity cost of not using what they’re using now. Which might be a jagged little vinyl three-ring binder instead of a shiny new thing. But it’s what they’ve used for ages and it helps pay their bills and get them in front of the TV in time to watch at least a little Bewitched late on a Tuesday night on some obscure cable channel, memories of their youth and the system they wanted to change flashing through their mind.

The system that you can maybe help them change if they’ll actually try your wonderful little sprocket. EdTech remains one of the few verticals where the end user is not yet king. The system still dominates, so don’t ignore it.

The good news is that there are still great prizes to be won at the end.

This article was coauthored by Krista Jones.