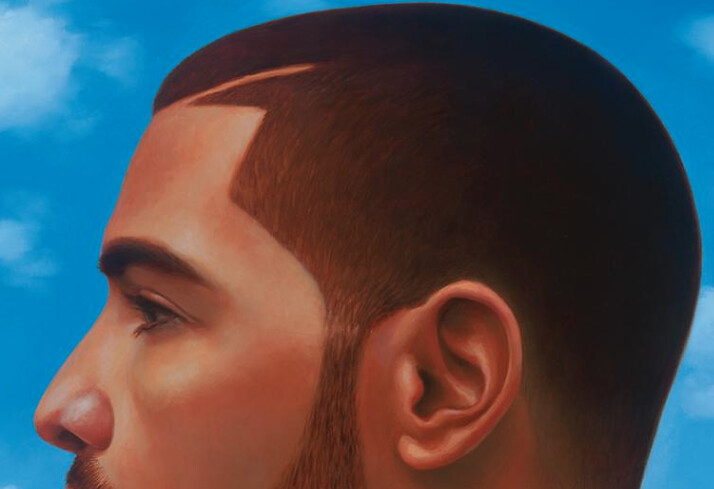 Rdio has created playlists to reflect this, including Single of the Year, which plays the biggest hits from Canada’s hottest artists, and Breakthrough Artist of the Year, which honours artists who have made their mark over the year. In total Rdio created 35 playlists for the JUNO awards.

“Canada is one of our most important markets, so we’re thrilled to be an Official Sponsor for the most celebrated music awards in the country,” said Scott Bagby, President of International at Rdio. “These Rdio stations and playlists allow all Canadians to explore this year’s exceptional nominees beyond the actual awards show and experience Canada’s rich music culture in a new way.”

Rdio also revealed the current most popular artists on Rdio in Canada. 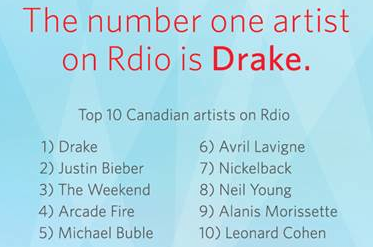 Number one is Drake, followed by Justin Bieber and The Weekend. Also on the list is Arcade Fire, Nickelback, and Leonard Cohen.