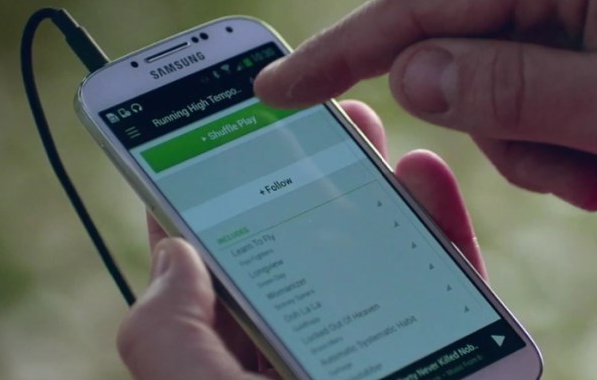 Spotify’s Year in Music looks back at the soundtrack of 2014, which saw 50 million Spotify users listen to seven billion hours of music.

Ed Sheeran was crowned the most-streamed artist of 2014, being listened to more than 860 million times across the globe this year on Spotify.

More than 733 million playlists have been created on Spotify this year, with “Today’s Top Hits” being the most popular in Canada and worldwide, with 2.3 million followers. Canadians are also loving their homemade playlists as “Top Tracks in Canada” was third on the list with one million followers.

“This has been a phenomenal year for a rich variety of amazing artists on Spotify,” Steve Savoca, Head of Content, Spotify. “Over fifty million dedicated music fans listened to more than 7 billion listening hours in 2014 alone. We’re extremely proud that Spotify allows music fans to discover, enjoy and share a world of new music, while helping artists reach new audiences.”

Most streamed artists in Canada

Most streamed tracks in Canada

3. Meghan Trainor – All About That Bass

Most streamed albums in Canada

2. My Everything – Ariana Grande

5. Dream Your Life Away – Vance Joy