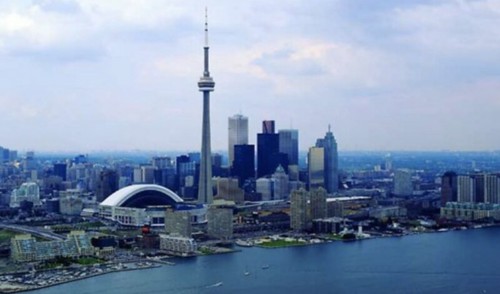 Toronto houses up to 4,000 active tech startups—but, unlike Vancouver, Waterloo, and Ottawa, Canada’s largest city is not home to any unicorns (billion-dollar startups).

So what’s the state of Toronto’s tech startup scene, then?

According to Globe and Mail reporter Shane Dingman, the space is poised for growth once anchor startups find scale.

There are many sizeable tech companies in the city, he points out, including 500px, Varagesale, and Nymi, all of which have seen support from US venture capitalists—generally a good sign.

“We don’t have a Google or a Facebook here, but I think we’re in that blossom state,” Matt Golden, managing partner at Toronto’s Golden Venture Partners, which has invested in Wattpad and Influitive, told the Globe. “In the next number of years we will have some amazing model companies.”