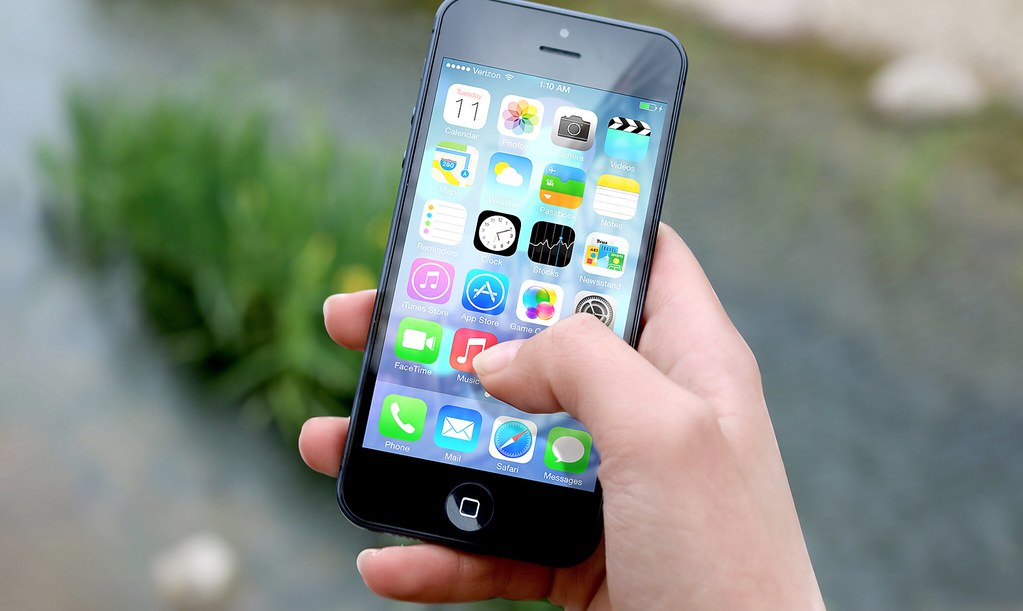 After seeing a decline through 2014, Vancouver police are warning of a sharp uptick in smartphone theft.

Reported phone robberies dropped nearly by half over the past few years, but this year seems to be reversing the trend.

“We’re seeing a rise,” Const. Brian Montague told CTV. “Numerous robberies that involve anything from intimidation to the use of physical force or weapons.”

There were a whopping 40 smart phone robberies in Vancouver from January through March, a spike of roughly 30 per cent over the same period last year. Montague said the severity of crimes range from snatch-and-grabs to incidents where victims were thrown to the ground or even threatened with a gun or knife.