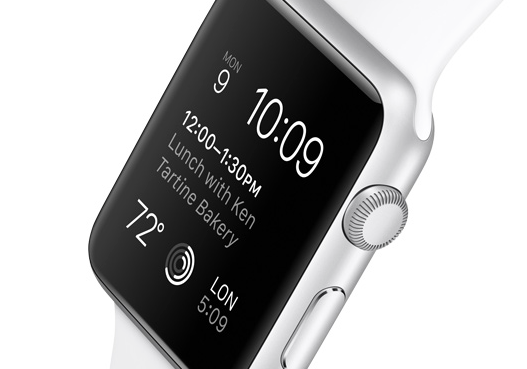 TheScore this week confirmed its flagship app will be among the first Canadian-made apps to be available for Apple Watch, delivering real-time scores, stats and news notifications on leagues, teams, and players.

From the wrist, users will be able to view scores, upcoming matchups, and stats. Personalized push notifications will also be a feature, and Apple’s “Glance” feature will be used to track a user’s favourite team.

“TheScore for Apple Watch adds yet another dimension to the deep personalization features and lightning fast push notifications that already make theScore the MVP for millions of sports fans every month,” said John Levy, CEO of theScore.

The app will be available on the Apple Watch App Store on April 24.