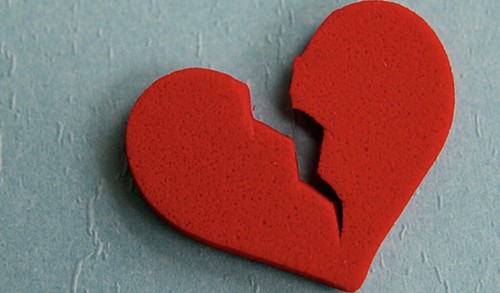 Did you know that nearly half of males have shared, or would share, an intimate photo with a dating app match before an in-person meeting?

This is according to Intel’s Valentine’s Day survey, which warns digital daters to proceed with caution online.

Although nearly half of Canadian participants have ceased contact with,  or reported, a match due to a suspicion of misrepresentation, 6% have either shared or received passwords for personal accounts (banking, email, social media).

In Canada, the most popular dating app is Plenty of Fish, which is not surprising, as the company was founded in Vancouver.

“When using online dating, you want to make it difficult for cybercriminals (or stalkers) to connect your online profile to your real identity,” Intel suggests. “Although it may seem harmless to share your location, name, occupation, age, first pet and mother’s maiden name in your profile, these identifying characteristics can be pieced together by fraudsters to assume your identity.”