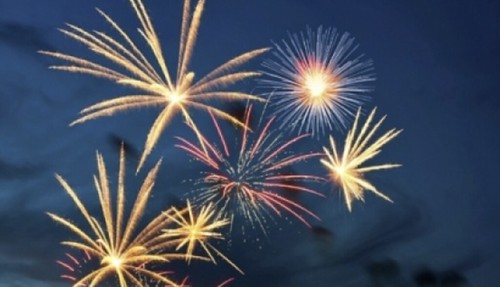 As the year wraps up, we look back at the top-performing content of the year.

Announcing the Winners of the 2014 Canadian Startup Awards – The winner’s of last years awards. Check out this year’s awards here.

Students Not Happy with Government Expecting Them to Work for Free – Student representatives of the Association of Registered Graphic Designersissued a call to the creative community to speak out against speculative work.

Five Cups of Coffee a Day Could Save You from Heart Attack – Drinking five cups of coffee per day may lower the risk of clogged arteries, research suggests. High coffee consumption has also been shown to reduce the risk of developing multiple sclerosis, Parkinson’s and Alzheimers disease.

Customers ‘Shocked’ by Shaw Hiking Internet Prices – Shaw raised the prices of its home internet plans and consumers were not pleased with the changes.

How Apple Pay Will Impact Canada’s Banking Industry – A look at how the introduction of Apple Pay into Canada could impact the country’s banking sector.

Five Myths About the Canadian Technology Sector and Public Markets –  A list of the most common misunderstandings about the public markets and the innovation sectors in Canada.

VarageSale, the Hottest Canadian Startup No One Has Heard Of – A profile of a company that went on to win Startup of the Year 2014.

Recon Instruments Acquired by Intel – Techvibes scored the scoop on one of the bigger transactions in Canadian tech this year.

When It Comes to Big Data Startups, Just How Big is the Next Big Thing? – Big Data and IoT are positioned to change everything from the way we eat and exercise, to how we manufacture the things we want and produce the energy we depend on.

Shaw Communications to Buy Wind Mobile for $1.6 Billion – This landmark deal, if approved, could have widespread impact on Canada’s wireless industry.

Could Netflix Spur Telus to Charge Canadians More for Their Internet? – “Does this suck for heavy internet users? Of course it does. Is it fair to consumers when we’re already paying more for Internet today than ever before? Probably not.”