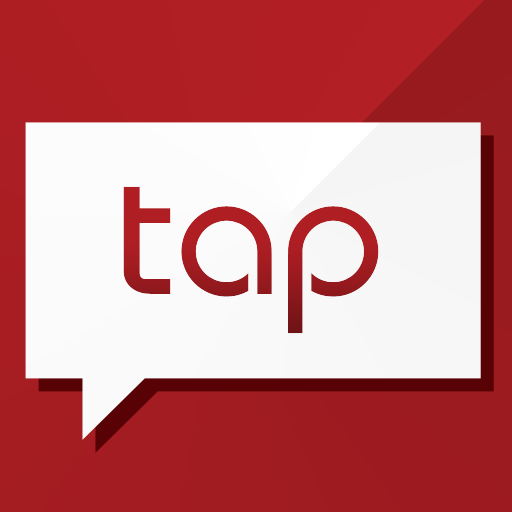 Toronto-based TapCast has brought social television to Canada. The startup syncs mobile experiences with broadcast and live events on television, creating a new layer of interactivity not yet seen in the TV space in Canada.

“Our turnkey solution makes it easy for broadcasters to boost their social influence by offering second screen experiences to engage and broaden their mobile audience base,” says TapCast CEO and co-founder Saroop Bharwani. Some of the features TapCast offers include Social Chat, Friends, Interactive, and Show Metadata.

Friends: displays all of the viewer’s friends that “Like” the show. The viewer can post messages and send recommendations with show times and descriptions.

Interactive: provides synchronized interactive content to TV viewers – Live Voting, T-Commerce, Real-Time Polls, or Interactive Ads and Discounts can be offered for each episode that airs.  Broadcasters have the ability to create interactive content via TapCast’s proprietary Content Management System.

TapCast is available for free for the iPhone and iPad in Apple’s App Store.