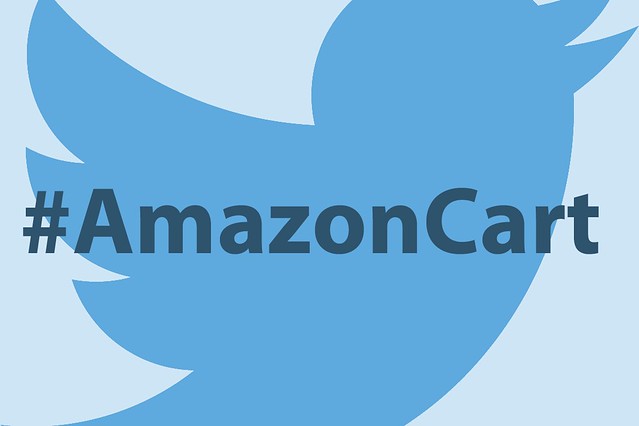 Twitter is teaming up with Amazon to let users shop directly from their tweets.

When links to products appear in a tweet, by sending a reply to that tweet with hashtag #AmazonCart, customers can add those items to their Amazon shopping cart, according to the two companies. However, items can’t actually be purchased until a user goes to Amazon to check out.

Also, unfortunately for Canadians, the new feature is currently only available to US customers.

Twitter is also experimenting with a “mute” button. Some users have been given a “mute” option, which apparently stops that person’s tweets from appearing in your stream without actually blocking them.