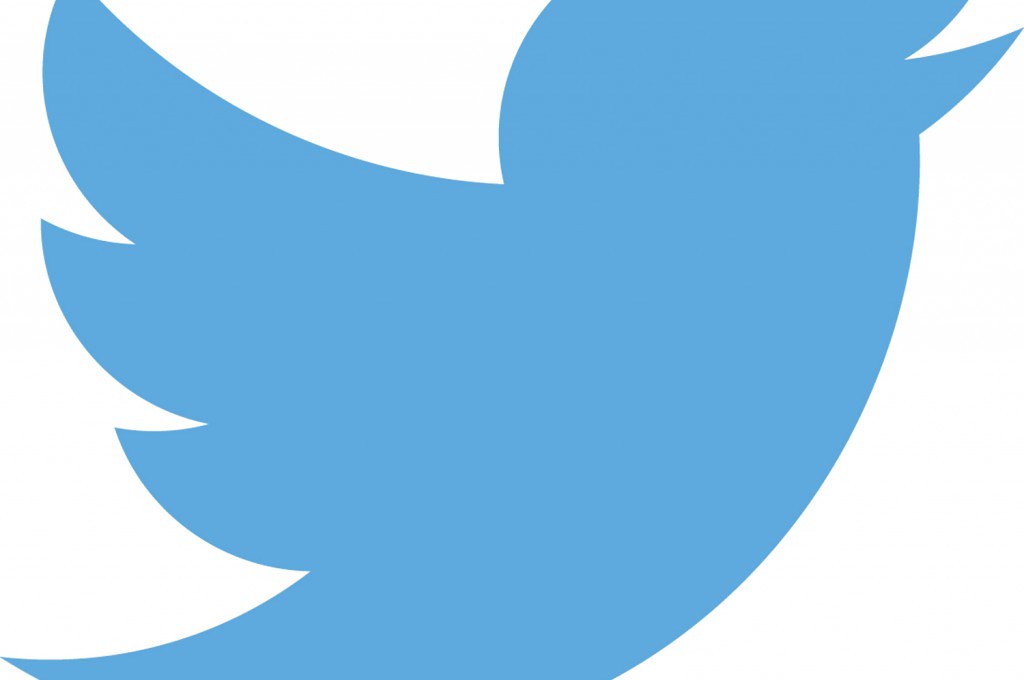 Twitter has landed a deal with Google that will see tweets more searchable online.

Within a few months, tweets will become visible in Google searches immediately after being published, according to Bloomberg. This is the result of Twitter giving Google access to its 284-million-user-strong firehose of data. Currently Google must crawl Twitter’s site for information.

Neither company is commenting on specifities, but shares in both company’s saw minor rises in stock market trading.

The company beat analyst expectations by generating $480 million in revenue and managed to pull a profit. However, many were hoping the active user count would have hit 300 million by now—but it’s currently at 288 million due to slowing user growth.