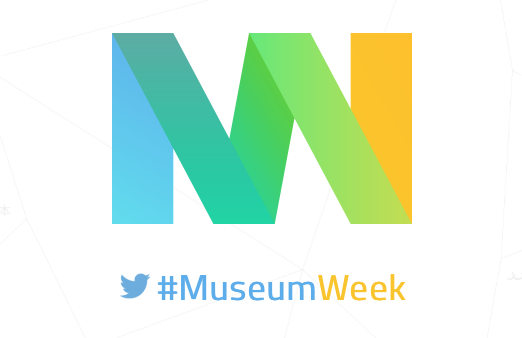 Following #MuseumWeek in Europe last year, Twitter is helping to take the program global with more than 40 countries and 1,000 participating institutions.

Canada has one of the largest numbers of participating museums of any of the countries involved for the week-long event, which takes place between March 23 and 29.

Canadians will have the chance to engage with museums from across the country through Twitter. Canada currently has more than 55 museums registered to participate.

“Canada’s museums preserve our heritage and contribute to our collective identity,” said the Honourable Shelly Glover, Minister of Canadian Heritage and Official Languages. “As we head toward Canada’s 150th birthday in 2017, I’m proud to see Canada positioned as a leader in this global event.”

“The reaction to #MuseumWeek 2015 from the global community has been overwhelmingly positive and will help connect millions of people of all ages and backgrounds to museums and art galleries all over the world to celebrate culture and knowledge on Twitter,” said Steve Ladurantaye, Director of Government and News, Twitter Canada.

Some of the several dozen participating Canadian museums are: