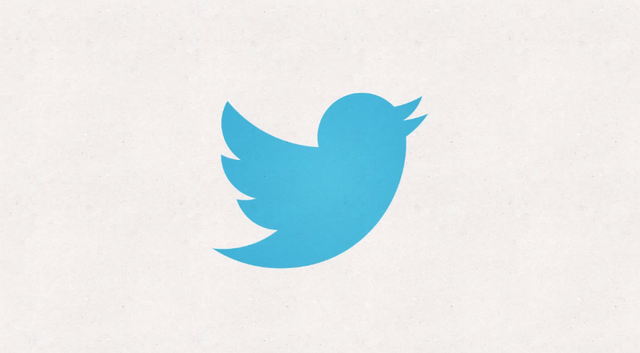 A drunk driver just sober enough to use Twitter is a dangerous man indeed.

He’s intoxicated, which means his driving is impaired, which means his own life and the lives of everyone on the road and sidewalks could be potentially be lost in a tragic accident. But he’s also clever enough and not so overly inebriated that he can whip out his smartphone—also illegal while driving in most places—and check Twitter.

What is he scanning social media for? Twitter users who reveal the secret locations of police checking for drunk drivers, of course.

One Twitter account was dedicated entirely to revealing locations of Calgary checkstops. Alberta’s Minister of Justice and Solicitor-General Jonathan Denis tweeted the account, arguing that “what you’re doing could potentially result in injury or death of innocent people.” The anonymous user said the account’s purpose was not malevolent; it was designed for those under the legal limit who don’t want to get slammed by overzealous cops.

Solutions to this potentially fatal problem can be simple, however. For example, users could pretend to post the real locations of these drunk driver traps, but actually tweet fake ones, throwing off drivers who may be trying to avoid the traps.

But the real issue here may not have to do with social media it all, Mothers Against Drunk Driving chief executive officer Andrew Murie suggests. It may be about the attitude this new technology could trigger in people.

“The [issue] I really worry about is more people saying, ‘Well, if I know where all the sobriety checkpoints are, because people are tweeting them out, then I can go out and drink and I don’t have to worry about getting pulled over by police,’” he explained to The Globe and Mail.