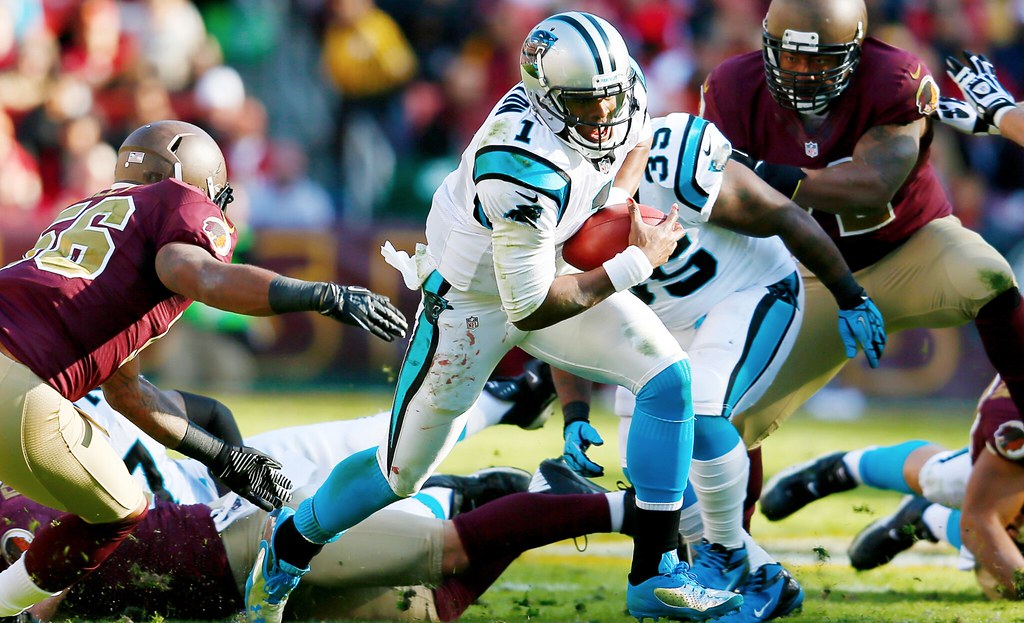 According to Bloomberg, the social media firm beat out a slew of heavyweights, including Verizon, Amazon, and Yahoo.

Interestingly, Twitter’s bid was not even close to the highest, according to a report from Recode.

People familiar with the bidding said Twitter paid less than $10 million for entire 10 game package, while rival bids topped $15 million. Those numbers are a fraction of the $450 million CBS and NBC collectively paid the rights to broadcast the Thursday games.

Last year, Yahoo paid $20 million to stream one regular season game, which was a test run by the NFL.

Unfortunately Canadians won’t benefit from this new service. Twitter Canada has confirmed that the content will not be available to viewers in Canada.