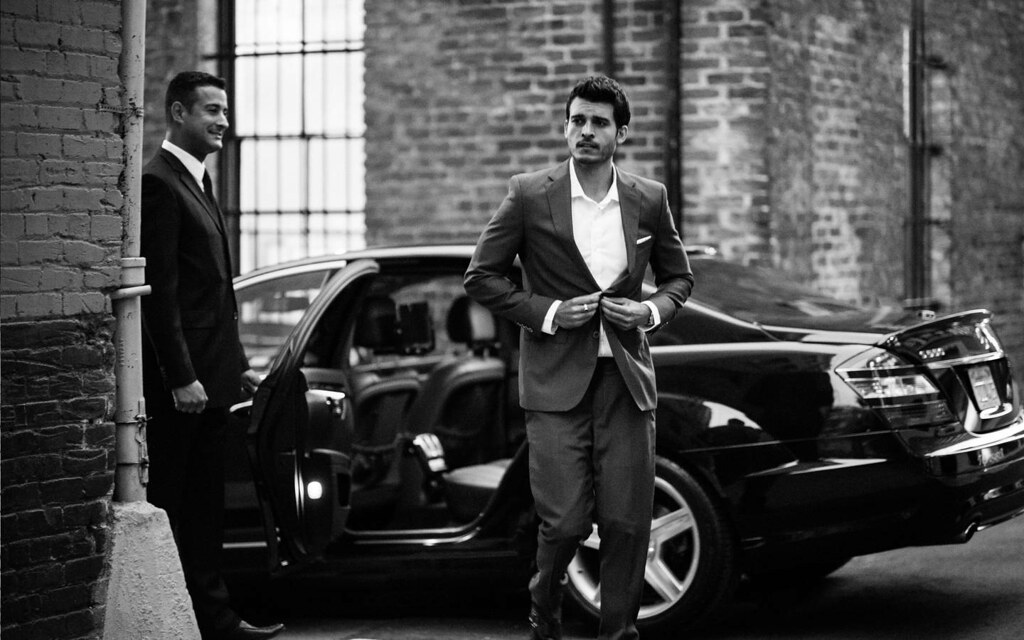 The federal agency responsible for enforcing Canada’s competition laws has come out in favour of Uber and other taxi apps.

In a commentary published its website, the Competition Bureau’s Competition Promotion Branch argued against banning what it calls “digital dispatch services”—smartphone-based taxi apps like Uber, which could be worth up to $40 billion as a company.

“The Competition Bureau is of the view that these innovative business models have the potential to offer important benefits to consumers through more competition, including lower prices, greater convenience and better service quality,” the statement reads.

The agency also describes the additional services provided by taxi apps—things like using GPS to find nearby cabs, easier payments and “ride sharing”—as “innovative,” saying they add convenience and “benefit consumers in the form of greater convenience and better service quality.”

The Bureau’s comments come as many major cities are cracking down on taxi apps.

Earlier this month, The City of Toronto’s Municipal Licensing and Standards Division filed court papers seeking an injunction to force Uber to stop all operations in Toronto. While the action appears to be primarily targeted at the UberX service, which allows ordinary people to provide taxi-like services, the city is seeking to shut down other Uber services as well, including its dispatch service for traditional, licensed cabs.

While Toronto’s mayor-elect John Tory, who is sworn-in on Monday, has come out in favour of Uber, it appears that he plans to let city staff continue to seek the injunction.

Montreal, Calgary and Vancouver have banned ridesharing services like UberX, while Toronto and Ottawa have “taken enforcement action against providers of digital dispatch services,” according to the Competition Bureau.

But the agency says that’s not the right approach.

“The Bureau believes municipalities should consider whether prohibitions on digital dispatch services and ridesharing applications are necessary and explore whether less restrictive regulations could adequately address their concerns,” it says. Adding that “such regulations should be no broader than what is reasonably necessary to achieve consumer protection objectives.”

The Competition Bureau, whose primary responsibility is enforcing federal laws against unfair competition and inaccurate product labelling says the taxi industry has a long history of uncompetitive practices.

And the agency says that disruption isn’t a bad thing.

“The Bureau understands that innovation can be disruptive to existing industries,” it says. “However, in order to be successful, not only must the innovators have courage, vision, drive and patience, but markets must be receptive to those efforts.”

In addition to its law-enforcement responsibilities, the Bureau also has a mandate to promote competition.