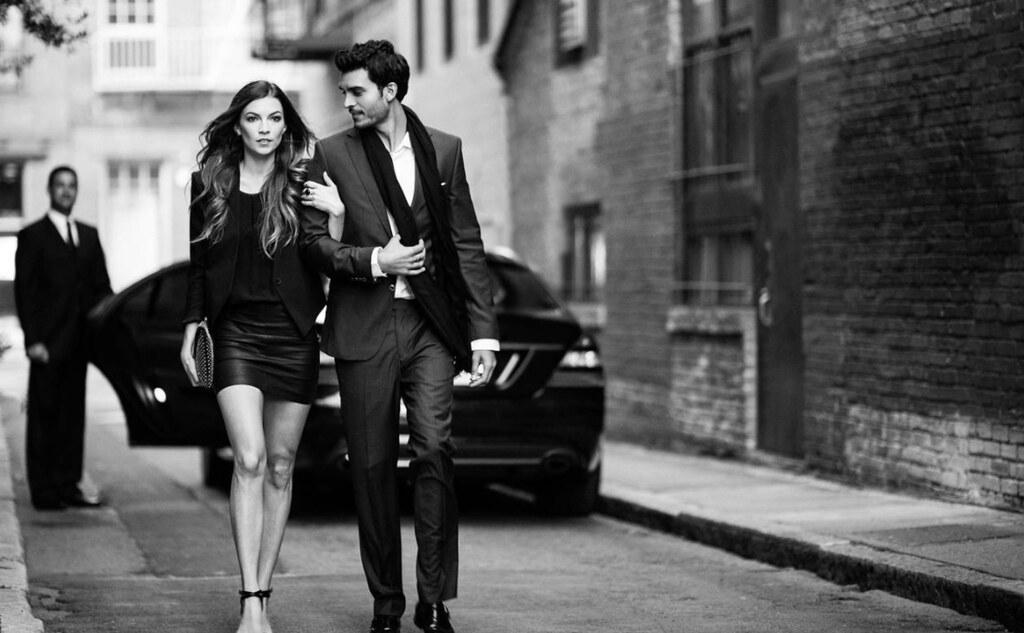 If you’re at all unfamiliar with Uber, the popular ride-sharing service that connects drivers with people looking for rides, you may be unaware of the recent legal battles surrounding this latest attempt to democratize technology.

Developed as an attempt to disrupt the well-established taxi industry, Uber has been met with persistent and aggressive legal action at almost every turn. But it would be a mistake to think that Uber’s legal ambiguity won’t affect the rest of the tech world: there’s a sea change coming—one that will see our burgeoning “sharing economy” take off in bold and unexpected ways.

A Line in the Sand

At the heart of the matter is the fact that the conglomerate, which is now valued at close to $40 billion—despite having only been in operation since 2009—has always described itself as a software platform rather than an entity that employs workers.

This has effectively pitted the company against its drivers, and more than a few have sued for their status as employees to be recognized—including a class-action lawsuit last year alleging that Uber, by classifying its drivers as independent contractors rather than employees, is knowingly avoiding their responsibility to provide appropriate benefits packages. Other accusations include abusive terms of use and even accounts of tip skimming.

The answer from the judicial system? In the eyes of the law, Uber fills the role of a transportation business.

While Uber certainly makes a lot of money from licensing its app-based software to its drivers in exchange for a fee, the idea that this does not constitute an employer-employee relationship is one that just doesn’t hold up, according to California District Judge Edward Chen.

When we think of workers fighting for basic human dignities, we tend to think of the labor unions that sprang up, by necessity, in mid-19th century America—or, in more recent cases, the hardships of workers in parts of the third world. That any gainfully employed American could have trouble being taken seriously as a human being is a sign that our grasp of modern technology has handily outpaced our collective decency.

The New Paradigm May Come Too Late

Uber has seen legal action brought against it in several cities across the United States as it has sought to branch out into new markets. Their “product” seems fairly benign—so what, exactly, is the problem?

The San Francisco-based company has been repeatedly criticized in the past by industry regulators for the same reason it is currently being attacked in court: namely, that Uber provides what is essentially an illegal taxi service under California state law. Uber’s rebuttal to such accusations has always been that it was never a transportation company and that it merely facilitated a process that matched riders with drivers through its software.

The stakes are high for Uber, as some states have worked hard to accommodate and integrate the company into their cities. Uber now stands to lose a lot of ground should it lose its case, and in anticipation of such an outcome, has made a major move toward establishing a driverless future for the company. If the scuttlebutt is to be believed, it looks like Uber will be competing with the likes of Google to establish a fleet of autonomous cars. If we need to treat our employees as employees, Uber seems to be saying, we’ll just do away with them altogether.

That might be a harsh estimation of Uber’s intentions, though—the truth about the future of transportation may already be written on the wall—and it remains extremely unlikely that this audacious plan will become a reality in time to save Uber from its current legal predicaments. Nevertheless, it’s clear that Uber is serious about sticking around for the long haul, even if it means a total reimagining of their business model.

The question now is whether the Uber app on your phone will someday be used to hail a self-driving car rather than one under the control of a flesh and blood driver.

Uber made the announcement that it would be pairing with Carnegie Mellon University to open a robotics research facility focused on developing this kind of technology. The statement was quickly followed by the rumor (which was later denied) that Google, the market-leading developer of driverless vehicles, was seeking to launch its own competitive ride-sharing service in direct competition with Uber.

This, in combination with what’s already been happening, has many asking the question: “Will robot cars actually save Uber?” Where once Google seemed to be the only company heavily invested in this fledgling technology, it now looks like they’ll be getting some competition from unlikely sources.

What is clear at this point in time is that nothing is certain. Uber and its drivers were always in the business of making money, which is a slight contrast to other comparable companies, such as Lyft, which maintained the position that it was building a community around its product offering.

That contrast is part of Uber’s problem; the company has recently fallen out of favor with the public—both domestically and abroad—and its popularity has declined as a result.

In response, it seems Uber has reconsidered its position and is presenting a gentler side. The company announced that it would generate more than 1 million jobs globally by 2016—a promise that may see more than a few cities in some countries around the world embrace Uber as it seeks to expand into international markets.

Though this is a nice idea, many still feel that Uber’s actions believe its intentions and that there is an obvious mismatch in philosophy at play. In all likelihood, though, app-based, on-demand services are likely to continue growing steadily in the US and beyond, and will increase the number of employment opportunities available, regardless of how Uber proceeds.