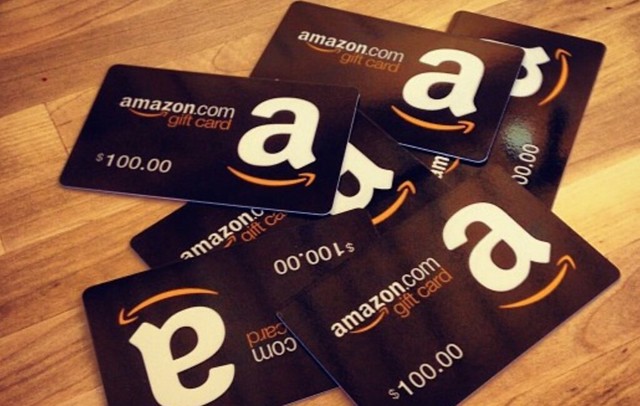 Gift cards can be as good as cash, but Canadians aren’t valuing them to their full potential, despite the majority who give and receive them each year.

The average gift-card-giving Canadian purchases an estimated total of $166 worth of cards per year. However, a new Ipsos poll conducted on behalf of UGO Mobile Solutions revealed that many throw away their gift cards before spending their full value. In fact, roughly one-third of all Canadians say they typically leave unspent money on their gift cards, including 47 per cent of young adults.

The survey found that those who misplace their cards estimate they lose an average of $47 each year, while those who stop using their cards before they’re maxed-out leave an unspent average of $5 on each card.

UGO believes it has a solution. Users can store gift cards in their UGO Wallet by scanning the card with their smartphone camera. The feature also allows users the option of manually tracking unused money within each card’s file.

“There is obviously a need for a convenient solution that allows consumers to have easy access to any gift card at any time in order to take advantage of their full value,” said Alec Morley, CEO.