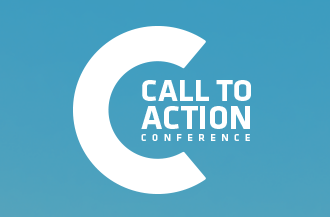 Following the success of the inaugural Call To Action Conference in September 2014, Vancouver-based Unbounce announced the conference will return to Vancouver’s iconic Granville Island September 13 through 15.

This year, Unbounce says it plans to double the number of speakers and extend conference programming by an extra day. Attendees can expect keynotes, panels and discussions focused around conversion optimization, landing page campaigns, and a/b split testing.

“We want to become the best conversion-focused marketing conference in the world,”  says Unbounce CEO, Rick Perreault. “With the CTA Conference, we’re on track to do that right here in Vancouver.”

“Every speaker has been carefully hand selected and our goal is that every attendee will take back practical advice they can immediately implement,” said Perreault.